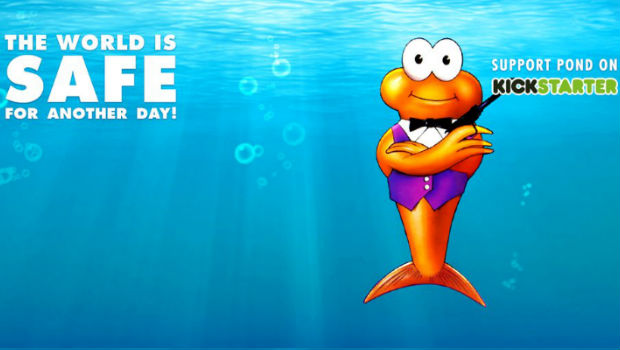 This announcement hit me right in the childhood

James Pond was far and away a product of ’90s game development. It wasn’t the best franchise ever, but it had a solid amount of charm, and a recognizable mascot. Fast forward to 2013, and out of nowhere, developer Gameware has announced that they’re working on a new Pond-related game that’s set for a Kickstarter campaign very soon.

Although the franchise was recently revived by way of a terrible iOS game, it now seems like the original creator (Chris Sorrell) is on board with this upcoming project, which is great news. If you’re interested, feel free to listen to his mission statement in the video below .