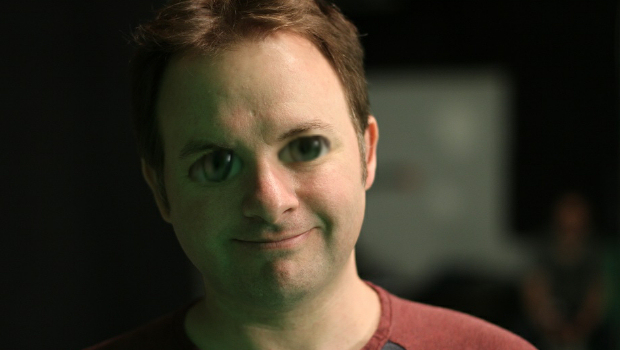 Every now and then, some industry chap will ring the death-knell for consoles, and the rest of the world will agree or scrabble to defend their favorite systems. Today’s contestant is David Jaffe, former face of Eat Sleep Play and newly positioned maker of social games. Yep, he says those wacky consoles are on the way out!

“Look, consoles are going away,” he said to GI International. “I think in 10 years — probably sooner, but 10 years is always the safe thing to say so you don’t sound like an idiot — but here’s what I’ll say: I’ll go on the record and say that the next generation of hardware will be the last consoles. And they should be.”

Jaffe isn’t especially excited about Nintendo’s latest offering either, admitting the Wii U hasn’t made him excited yet.

“I don’t see the Wii U and say ‘oh my God I have to have that,’ but with new hardware that’s usually the case; the software’s going to drive it. Or it’s like Apple and the hardware is so elegantly designed that it’s like, ‘Oh they make toilet plungers? I’ll buy it!’ I played some games, I enjoyed Rayman … it’s not like I’m knocking it but I would say that I wasn’t blown away by any individual piece of software that was exclusive to Wii U.”

Those are some things David Jaffe said. Oh damn that man and his words!