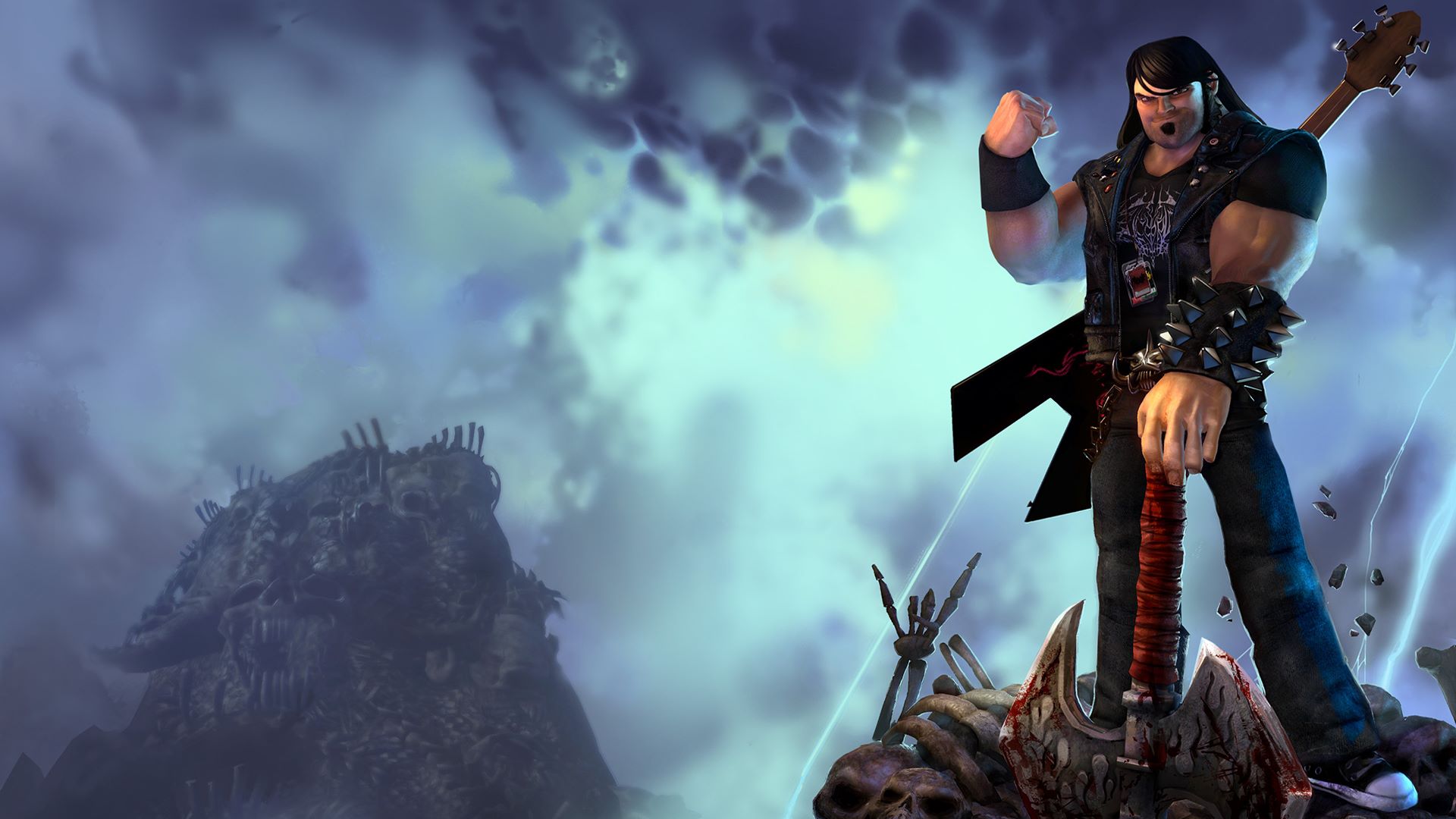 Jack Black is, apparently, a YouTuber now. The frontman of Tenacious D and boisterous actor has been beloved for decades. It’s clear that people are completely willing to watch him play video games too.

Except he hasn’t played any video games yet. Black has uploaded a whopping 77 seconds of content across two videos — mostly just him talking to the camera. At one point, he aggressively reclines in his gaming chair. For the effort, he has earned 2.1 million subscribers (at the time of writing). That’s a whole lot!

Black promises the actual gaming will kick off in 2019, seemingly every Friday. What’s he going to play? It’s anyone’s guess. But I will be immeasurably disappointed if he doesn’t play Brutal Legend.