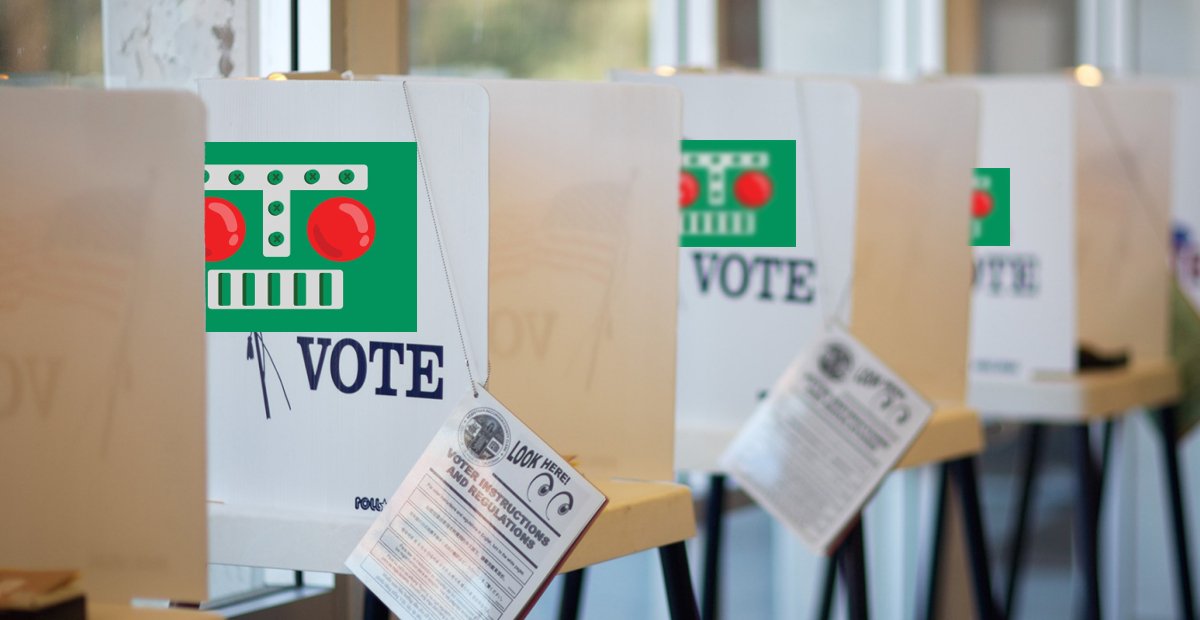 Last year was my first year collating the community vote for game of the year, and ever since then, I’ve been looking forward to doing it again as it warms my heart to see all the passion and love this community has for games. That being said, I cannot stand idly by while Tetris 99 doesn’t win. There is hope, though. Now it’s time for your voice to be heard in the Destructoid Community GOTY vote!

Below you will find a form with as many games as I could find that released from December 1, 2018 through November 30, 2019. If a game released during that period that I missed is your true GOTY pick, then write in your choice in the provided space.

To bring something new to the party this year, I also included a second question asking your favorite game that you played this year for the first time that didn’t release in the 2019 eligibility period.

With so many of us getting older and finding less time to play through the year, some games will inevitably fall through the cracks for a year or two. Considering it is a write-in, this may end in an utter and complete failure so no promises on this one.