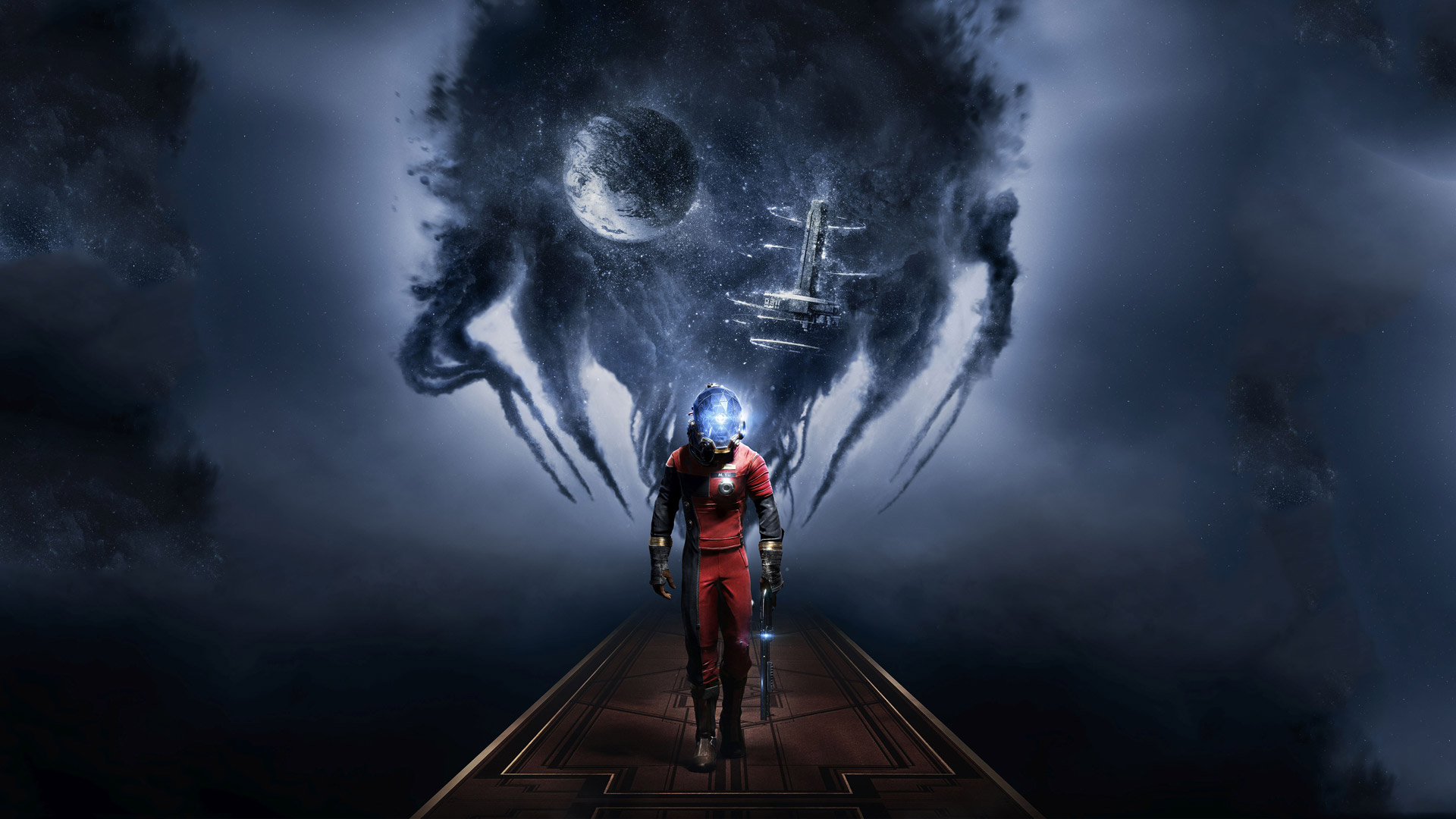 As part of Bethesda’s QuakeCon festivities in early August, we were treated to a new trailer for Prey. It kind of had gameplay, but it moreso had exposition. Whatever. Anything that gets us closer to figuring out what Prey is will always be welcomed.

Today, we have a rehash of that very trailer. Bethesda released “Official Gameplay Trailer — Version 2, Another Yu.” It’s the same trailer, shot for shot and line for line, but with a woman’s voice.

Prey‘s protagonist is Morgan Yu, a person with an intentionally androgynous name. That’s because Prey affords the opportunity to choose whether to play as a man or a woman. For those who select the latter, this is what she sounds like.

Regardless of who you choose and how these trailers are framed, it’s time we learn something more about Prey. A lot of this game still seems to be shrouded in mystery and 2017 isn’t nearly as far away as it feels.