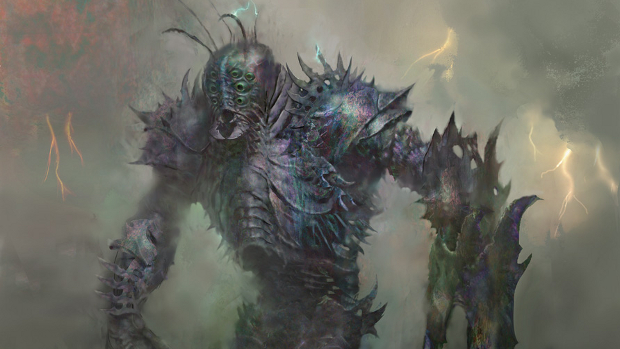 Earlier today, the Torment: Tides of Numenera Kickstarter hit another stretch goal. In combination with the project’s PayPal total of $67,000, the title has gained funding of over $3.5 million, so Chris Avellone will now officially join the development team, contributing an eighth companion character and taking on a consulting role.

This also makes Torment the second most successful Kickstarter project, thus far, with Project Eternity, developed by inXile’s buddies over at Obsidian, being the most successful at $3.98 million.

While I’m extremely happy to see Chris get added to the roster, I think that Colin McComb’s reaction was equally worth all the extra funding.