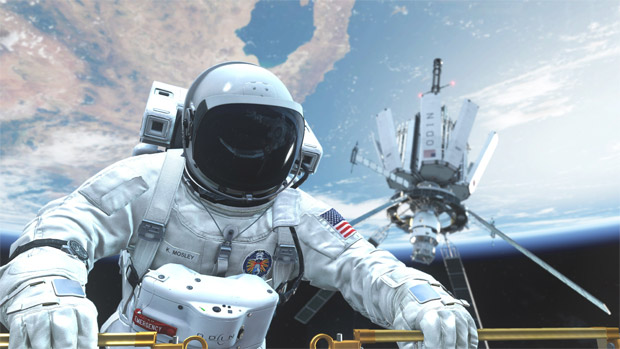 It dawned on me this morning how close we’re getting to November. A few more nights spent watching horror movies and, before I know it, Call of Duty: Ghosts will be out.

Heck, the launch trailer is already here, featuring familiar sights and sounds like the companion dog — which has arguably become the most memorable character in the franchise, depending on how into Modern Warfare you were — plus Eminem, and more of those “everything’s blowing up around you” first-person action sequences. Are those still cool?

I’m also starting to realize that I don’t feel strongly about Ghosts one way or the other. And that kind of neutral stance feels out of place for such a notable, public franchise that many people (or at least the loud ones among our circles) seem to love or hate.