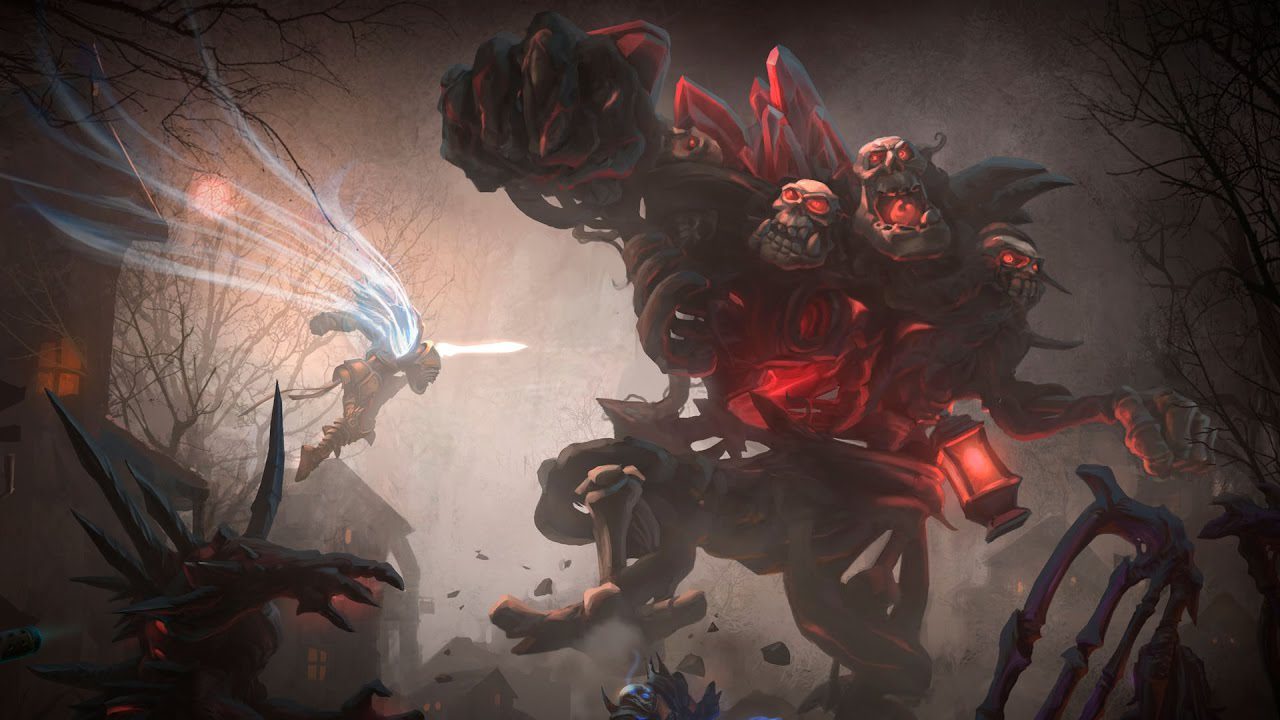 I celebrated the anniversary by playing!

Heroes of the Storm has been epically snubbed by Blizzard ever since that ill-fated day that the so-called “Brack Letter” dropped. It was a horrible day for Heroes fans, as many eSports players, casters, and community members were suddenly out of a job, and the future of the game was uncertain. That said, that was roughly two and a half years ago. We’d had several anniversaries since then.

Since then players have been making monumental strides to keep the game going, even going so far as to create their own eSports league. Despite Blizzard’s best efforts to essentially act like this game doesn’t exist, passionate players like the folks over at Into the Nexus continue to cover the game, amid many other outlets. It’s also typically made my “Game of the Year” list every year since it existed, and it’s my wife’s most-played game of all time.

Why has it endured? Well, the team set out to do something completely different compared to the rest of the MOBA landscape, and succeeded in spades. The legacy of each former game director/lead designer can be felt every time I play, which decidedly feels unique when directly juxtaposed to every other MOBA that currently exists. It not only has characters that no other MOBA is doing, but the ones that are familiar are filled to the brim with personality.

Historically, I celebrate the anniversary by asking the development team “when is Haunted Mines” coming back. Each year I poke and prod to see when this beloved classic board might enter the Nexus again, to no avail. It seems like all hope is lost, especially given that many industry professionals haven’t had direct contact with the team in quite some time. Maybe some day! And hopefully not during an “on the way out” celebration. Sadly, there isn’t even a “here’s a free goodie!” birthday bonus this year in-game.

I sincerely hope that Heroes of the Storm is here to stay. I never stopped playing it, and to whomever is responsible for keeping this passion project alive: thank you. It’s been the source of so much joy in my household for the past six years, and I hope to see it live for at least six more.