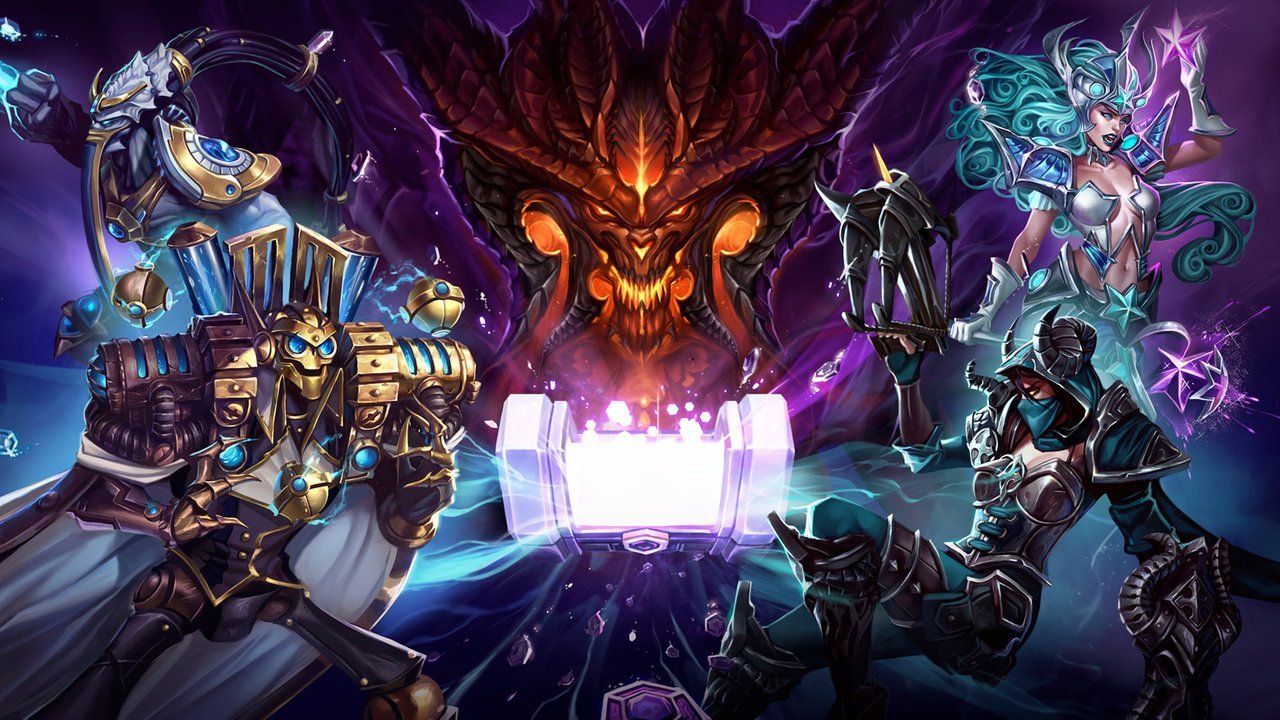 [Update: Kaéo Milker, producer for the game, weighed in with an additional statement beyond what the top brass already said below. After noting his disappointment, the phrasing seems to indicate that this was a surprise to the team. Milker also says that “all is not lost,” and that he remains on the team with the chief goals of “rethinking and reprioritizing.” He asks players to “bear with them” during the changes. Heroes might be on the way out eventually, but it’s still alive as of this week.]

Heroes of the Storm has been trucking on for some time now without an official director, and a new statement from Blizzard sort of explains why the project has been quasi-rudderless.

Speaking on an official blog, the company explains: “We’ve made the difficult decision to shift some developers from Heroes of the Storm to other teams, and we’re excited to see the passion, knowledge, and experience that they’ll bring to those projects. This isn’t the first time we’ve had to make tough choices like this. Games like Diablo II, World of Warcraft, StarCraft II, Overwatch, and more would not exist had we not made similar decisions in the past.”

Remaining rather vague (and a company rep told us that they wouldn’t be able to elaborate further), Blizzard remains stalwart in supporting the game to some degree, noting that they are setting up for “long-term sustainability.” The company says that they’ll “continue [to actively support] the game with new heroes, themed events, and other content that our community loves, though the cadence will change.” Addressing the concern over eSports, they say that they’re “evaluating” where Heroes currently fits in, and that both HGC (the big, entertaining tournament run that culminates at BlizzCon) and Heroes of the Dorm will not return in 2019.

As someone who has followed Heroes since alpha, this is huge. A lot of people didn’t want to believe that HGC would be completely abandoned, but Blizzard just confirmed it. Heroes has remained one of my most-played games these past few years: possibly in the running for my top 10 most-played ever. Despite its ups and downs Heroes is a fantastic MOBA that provides respite from the familiar core formula I’ve experienced for a decade and a half now.

I’m glad it’s still around as of today but this is a big blow to the game.

Heroes of the Storm news [Blizzard]