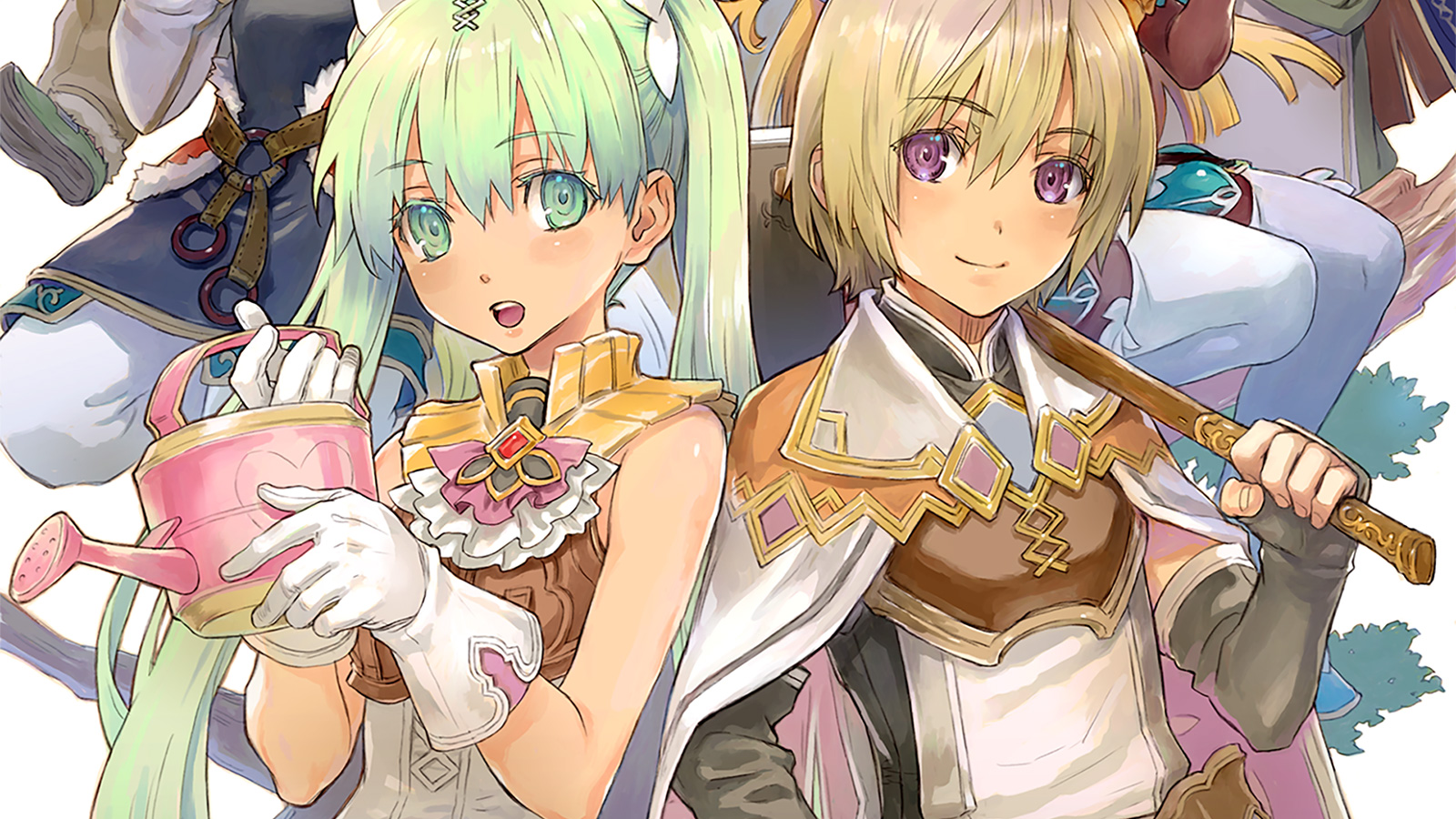 Rune Factory 4 Special is going to be a hell of a good time on Nintendo Switch. Who’s with me?

The wait for this game – an expanded remaster of a 3DS favorite – won’t be too much longer now. XSEED Games has set Rune Factory 4 Special‘s North American release for February 25, 2020. Just a few days later on February 28, the role-playing simulation title will launch in Europe and Australia.

There’s a $40 digital version on the Switch eShop, a standard physical edition that’ll fetch the same price, and also a $60 limited-run Archival Edition that comes with a 160-page art book and soundtrack. If you pre-order, XSEED will toss you a bonus: Swimsuit Day DLC “decreeing that all marriage candidates wear their swimsuits.” I don’t know about all that, but the game mechanics – the real draw – are bliss.

In Rune Factory, you can raise crops, raid dungeons, tame monsters, craft gear, make friends, and get hitched. This new Switch version has a Newlywed Mode with “self-contained adventures” to take on after you settle down, a harsher “Hell” difficulty setting, and Japanese and English audio options.

“Additionally, the ‘Another Episode Pack’ DLC, which contains 12 new storybook-style episodes narrated by the game’s marriage candidates, will be available to all players as a free download during the first four weeks following the game’s release,” according to the publisher. “After this promotional period, the Another Episode Pack will be available for purchase for $4.99 on the Nintendo eShop.”

Rune Factory 4 Special should be a breezy point of entry into the series for on-the-fence-sitters who crave this sort of RPG-meets-simulation experience on their Switch, and the situation is made even sweeter for long-time fans knowing that Rune Factory 5 is moving forward after all these years.