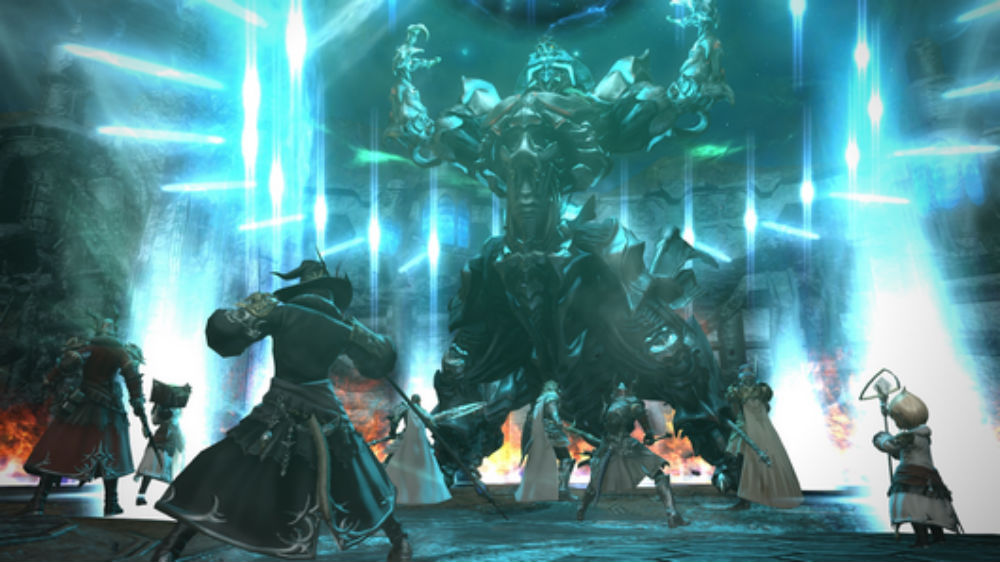 Last October the Final Fantasy XIV team unleashed their first “Ultimate” raid tier project into the wild, and the concept caught on like wildfire.

Only accessible to groups who have cleared the latest raid tier on the highest difficulty (Savage), Square forced players to get their shit together for 20 minutes straight with no checkpoints to clear the fight that culminated in a showdown with Bahamut. That’s like, the 1% of the 1% kind of activity (my group got pretty far into the fight until half of it lost interest, but even some progress is commendable). It took top tier raid groups roughly two weeks to clear it.

Flash-forward to earlier this month — the second Ultimate raid tier (Ultima Weapon) drops. This time though, it only took five days to finish it. Entropy claimed the world first clear, followed by several other groups. Again, very few people will actually claim victory over Ultimate and when they become a legacy activity, as Square Enix has made it clear that they will not nerf them; they’ll always make use of the syncing mechanic to prevent your gear from making the fight easier.

I’ve made my position on this whole affair pretty clear — it’s an impressive enigmatic concept that barely any development teams, whether they’re assigned to an MMO or not, are doing. I’m part of a midcore group that has no problem missing out on Ultimate clears and we’re having a blast trying them out.