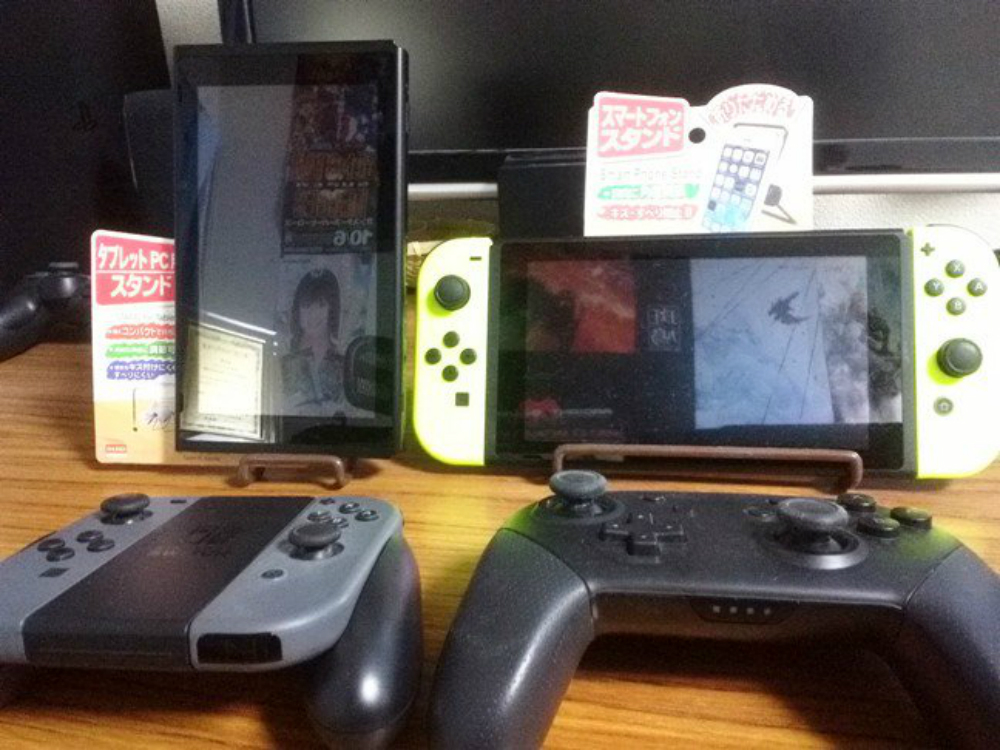 Whenever I see Treasure still being talked about, my eyes light up.

Most of their classics are still relevant and played today, but the more platforms we can play them on, the merrier. Based on this complete tease of a tweet, we might be getting that chance with Ikaruga on Switch. Officially tweeted out by Treasure, it sure looks like the company is using a Joy-Con grip and a Pro Controller to play Ikaruga on the platform. They’re currently trying to get the vertical bit right, and presumably once they figure that out, they could announce the port in the future.

Naturally this could open up the door to plenty of other Treasure games on modern platforms in the future, like Bangai-O and possibly the pair of Sin & Punishment games. As far as we know Ikaruga is also coming to PS4.