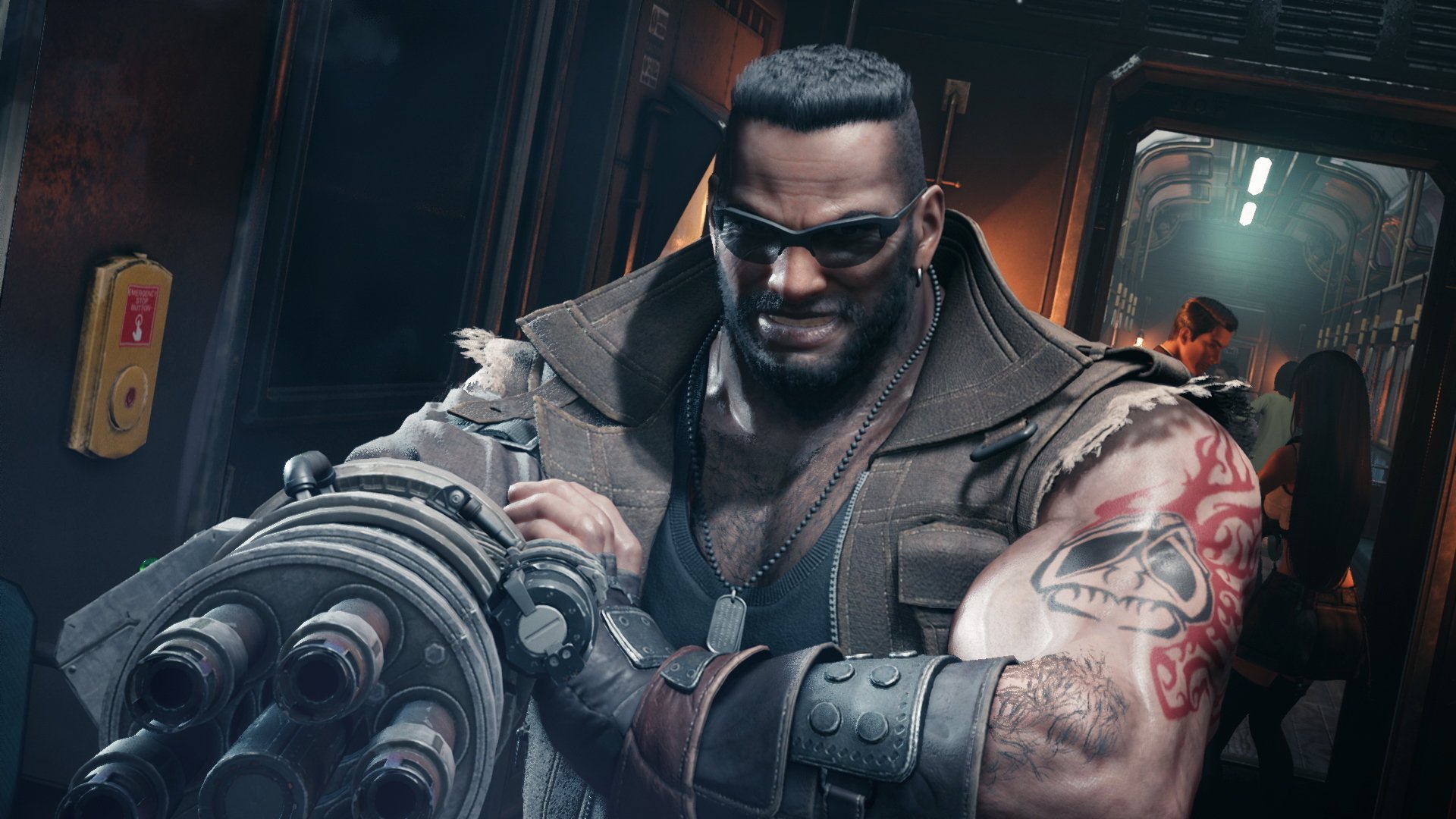 Final Fantasy VII Remake arrives on April 10. Can you believe it? The project was originally announced in 2015 and blew the doors off of E3. Since then it’s had a development house change, several delays, and long stretches without any info of any kind. A recent update from Square Enix noted that this is it: it’s sticking to that April 10 date, so there’s no going back now.

Speaking of launch, a Reddit user on the Final Fantasy VII Remake subreddit noticed a change of plans regarding pre-loading. Originally the game was set for an April 8 pre-load, which is typical of some bigger releases to allow downloading a few days before. But as of this week it’s been altered to a new pre-load date of April 3.

It makes perfect sense for a lot of reasons. One, it’s a massive game and PSN speeds have been slowed down recently. Second, Square has noted that some copies are shipping early due to coronavirus concerns, so it might already be out in the wild already for some people.