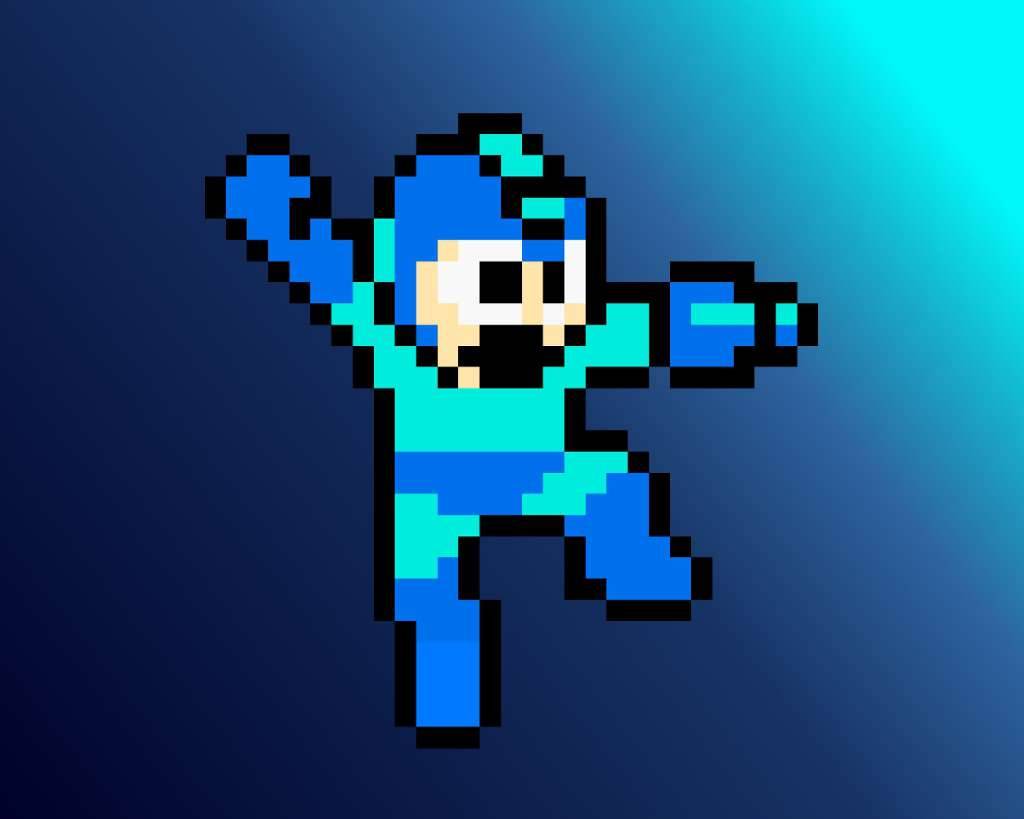 I guess adding seven games in a single day wasn’t enough for Microsoft’s backward compatibility service. They needed to round off the number so it wasn’t odd and I’m perfectly fine with the choices they made. Mega Man 9, Mega Man 10, and Beat’n Groovy are now accessible on Xbox One for owners of the digital titles.

While the Legacy Collection was a great package, I’m still baffled that Capcom didn’t go the extra mile and include the remaining four Mega Man games. I could maybe understand 7 and 8 not being added, but how were 9 and 10 left out? Those were both made to specifically replicate the NES style of games (they were based off Mega Man 2 for crying out loud!).

Well, at least you can now play them on your modern console of choice, if that choice happens to be an Xbox One. Then again, you can play them on Wii U if you owned the eShop releases, which I opted for back in the day to totally replicate the crappy quality of the 240i NES display. Ah, memories.