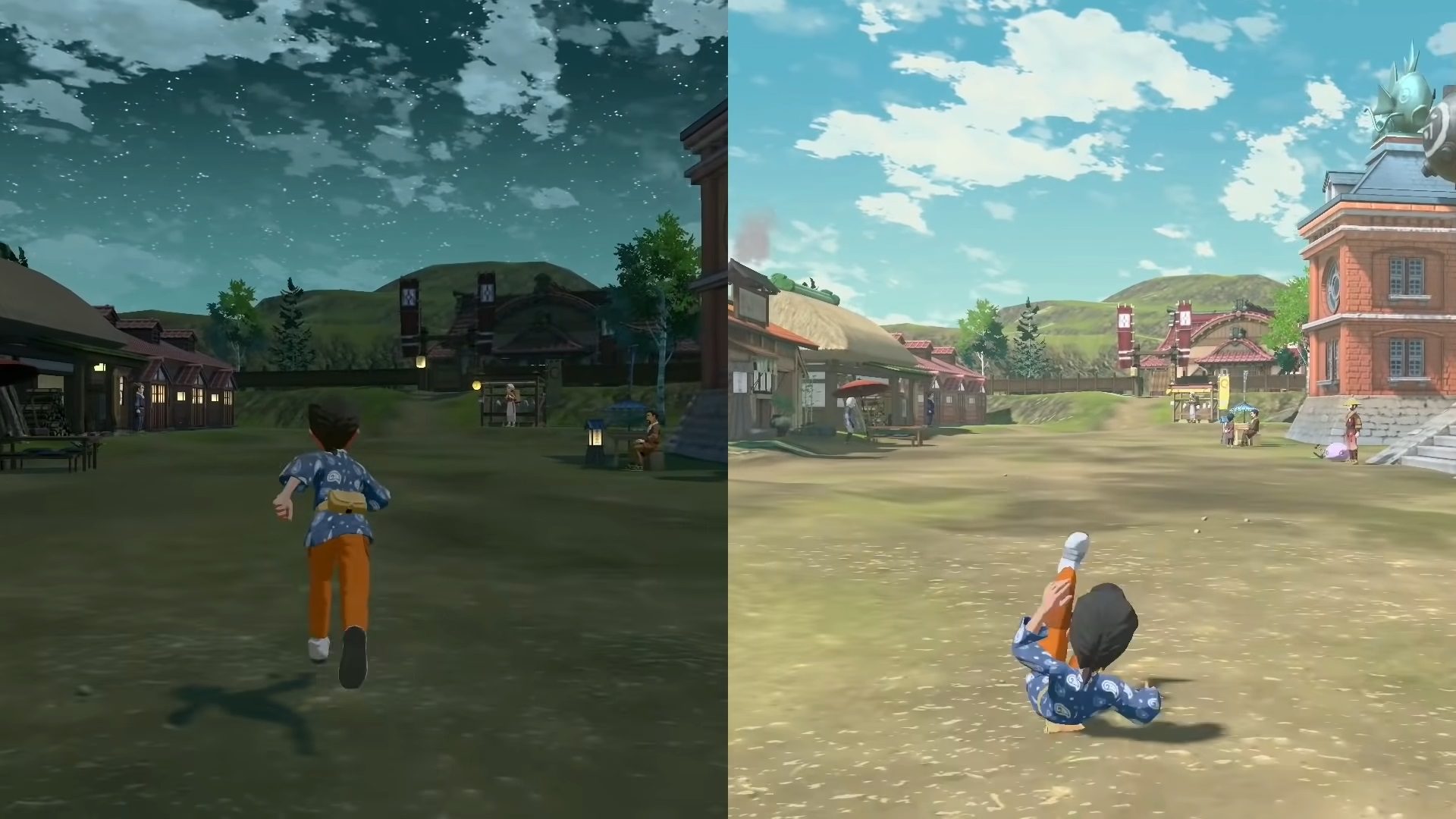 In case you were curious, rolling in Pokemon Legends: Arceus is indeed slower than running, in terms of raw speed.

Whenever a game reaches its honeymoon period and folks start to really simmer with it, the speedrunning part of our brains kicks in. It’s inevitable! People try and figure out every single shortcut and tip they can, whether it’s through brute force, modding, or datamining. YouTuber breakfast did it the old-fashioned way: a side-by-side comparison.

They take a leisurely stroll (or roll) through the main street of Jubilife Village, and the results are clear: running is faster. I can easily see why rolling would create the illusion of speed, though.

And of course, there is a major benefit to rolling all the time out in the wild: those easy iFrames. Pokemon Legends isn’t the toughest game out there, but sometimes in space-time distortions, a lot of high-level creatures can gang up on you and throw a ton of attacks your way. The simplest way to deal with it is to spam roll, so you might be getting around that way in some places anyway. And naturally, mounts exist, and mid-to-late game mounts make things 10 times easier.

Running vs rolling in Pokemon Legends: