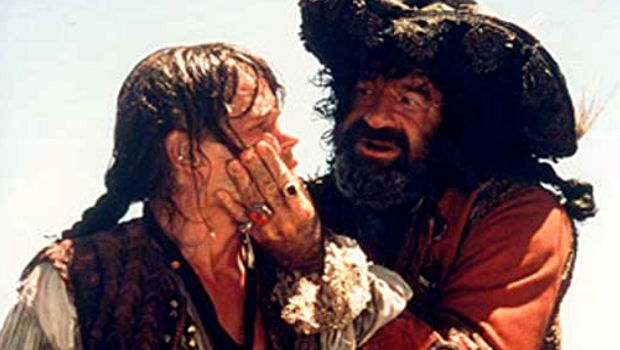 As if the story of the PlayStation Network’s week-long downtime couldn’t get more speculative, fresh Intel from a user on Reddit is lending credence to the theory that illegal downloads on a significant scale caused Sony to shut down its online services.

Modded PS3s that allow users to download PSN content for free were among the first things blamed when Sony confirmed it had suffered “external intrusions,” and a PSX-Scene moderator has seemingly spilled the beans on how it was done.

Using custom firmware that makes a retail PS3 act like a debug unit, hackers were able to get onto a “trusted” version of PSN reserved for reviewers and developers. Since users of this network were considered kosher, fake credentials were never checked, and people could help themselves without having to give up real personal details or fork over a single dime.

This is not confirmed to be the root cause of the shutdown, but it’s been gathered together based on factual occurrences. People had indeed been using a new custom Firmware to steal content, whether or not this is the reason for Sony’s actions. In any case, this speculation has been far more informative than Sony wants to be. Take that for what it’s worth.