Did the devil do him in?

Tomonobu Itagaki got his start at Tecmo back in 1992 working as a graphics programmer on Tecmo Super Bowl for the SNES. It was a fitting start for a man whose career would be largely defined by creating games that fuse Japanese-born passions with Western-style machismo for a global audience.

His latest game, Devil’s Third, is probably the greatest example of that combination to date. It starts with a hugely muscular shirtless Caucasian man, covered in Sanskrit tattoos, performing a virtuoso rock drum solo in the basement of Guantanamo Bay. It’s a scene that would be right at home on WWE Smackdown or one of Canon’s schlock-classic American Ninja films. Ten years ago, the video game industry was littered with this kind of fun. These days, not so much.

I went to one Best Buy and three GameStop locations before I found a retail copy of Devil’s Third for sale. Best Buy had none in stock for the entire district, and only three GameStop stores in the state had copies of Devil’s Third available for customers who hadn’t placed a pre-order. GameStop also let me know that, as far as it could tell, its online store only had 420 copies of the game available for sale for the entire country. Unless demand picks up and Nintendo of America issues a reprint, Devil’s Third may end up being one of the more rare games the publisher has ever released. 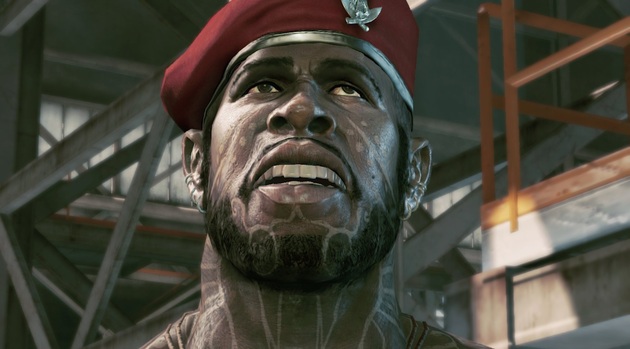 This leaves me wondering what’s next for Itagaki. Development of Devil’s Third reportedly started back in 2008. After seven years of development, and what’s shaping up to be a critical and commercial disaster, it’s hard to imagine any AAA publishers will have much faith in him now. That said, Shinji Mikami managed to get The Evil Within produced even after relatively poor sales on both Vanquish and Shadows of the Damned, so there is some precedent for a legendary Japanese game designer surviving a few high-profile flops.

There’s also a chance that Valhalla Games, Itagaki’s current studio, will be acquired by some massive mobile game publisher. That’s what happened to Grasshopper Manufacture after it released a few less-than-huge games, though it’s hard to say if that was a good thing for Suda 51 fans. Outside of a small contribution to the Short Peace project, Grasshopper hasn’t released anything on consoles since it was sold to GungHo in 2013. 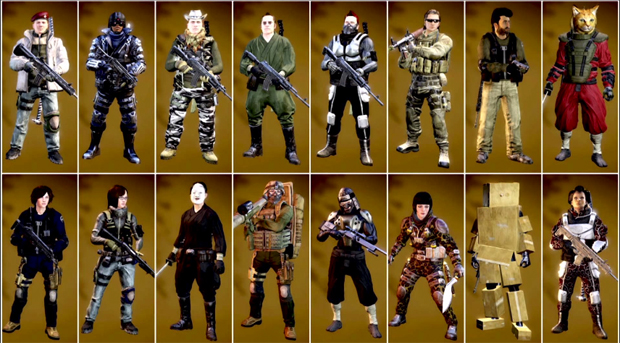 Itagaki could also turn to Kickstarter, which worked wonders for former Mega Man honcho Keiji Inafune and Castlevania boss Koji Igarashi, though that wouldn’t come cheap. If he were to continue with the kind of visually rich 3D character action games he’s known for, he’d likely need to do as well if not better than Yu Suzuki’s Shenmue 3 campaign, which still needed additional financial help from Sony even after raising $6 million through crowdfunding. It’s hard to imagine that Itagaki could inspire $6 million in faith and goodwill from his fans at this point, though I also would have never guessed that Alanis Morissette’s “You Oughta Know” would turn out to be a hit, so I may not be the best judge of what the public will swoon over.

Thanks in part to the lowered expectations set by Chris Carter’s review of the game, I’ve had a good time with Devil’s Third so far, and I hope it’s not the last we see of Itagaki’s particular brand of testosterone-drunk entertainment. I’m just not sure my hopes are realistic. It could be the kind of games Itagaki built his career on no longer have a place in AAA gaming.