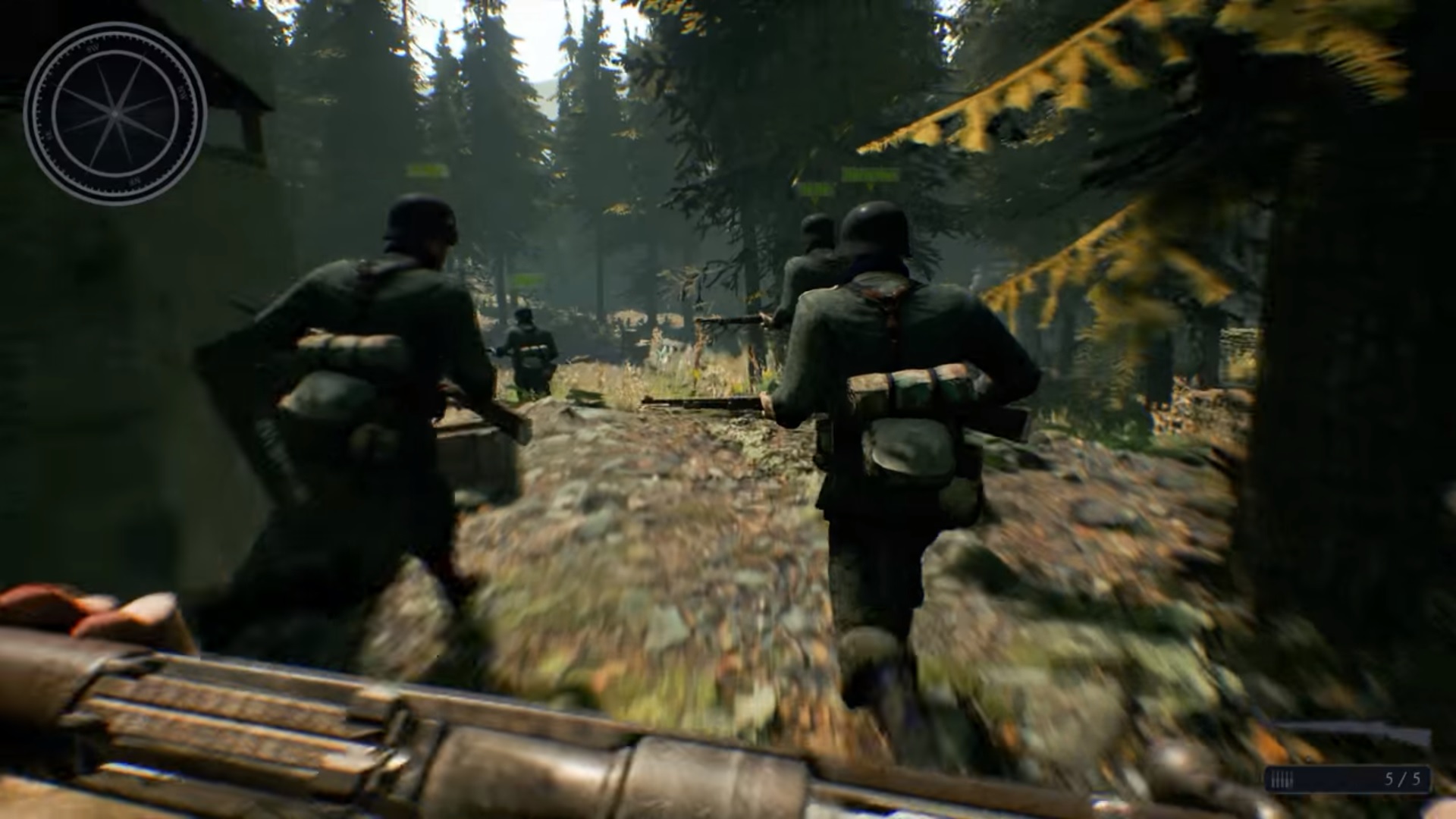 Years ago, World War II shooters were everywhere. Then the bubble burst. Activision, EA, and all the pretenders trained their sights on more contemporary settings, quickling transitioning series like Call of Duty, Medal of Honor, and Battlefield away from their 1940s roots and into the 21st century.

That exodus has created something of a vacuum, one Bulkhead Interactive, the developer behind Pneuma: Breath of Life, is eager to fill. Last Tuesday, the studio announced Battalion 1944, the sort of game that would have been ignored a decade ago, on Kickstarter with hopes of raising £100,000.

But times have clearly changed. The crowdfunding effort surpassed its initial goal in just three days, proving even the most timeworn trends will come back into style if you wait long enough.