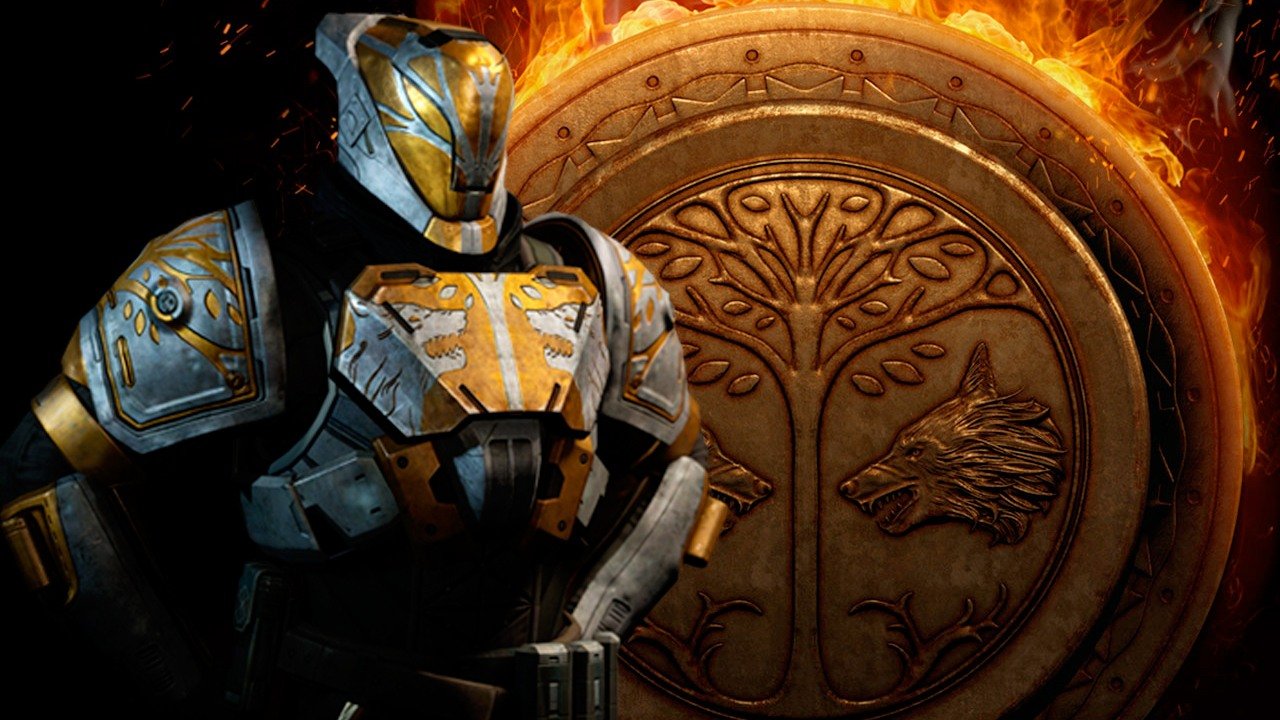 After its big April update, Destiny is welcoming back Iron Banner on April 26 at 10AM PT, ending on May 2. Yet again it will host the Clash gametype.

Bungie is also making a few improvements, which includes the ability to get more actual Iron Banner gear instead of Legendary Engrams (why this hasn’t been in there since literally the launch of the game no one knows). This includes an increased change of it dropping in any match – not just Rank 2 or above. Yet again, there was a “reward logic issue” that decreased rewards for the last event — whoops!

In all Destiny has been running on life support as the April update is mostly recycled content. I’m looking forward to the next expansion but for now my Guardians are mostly retired.

This Week at Bungie [Bungie]