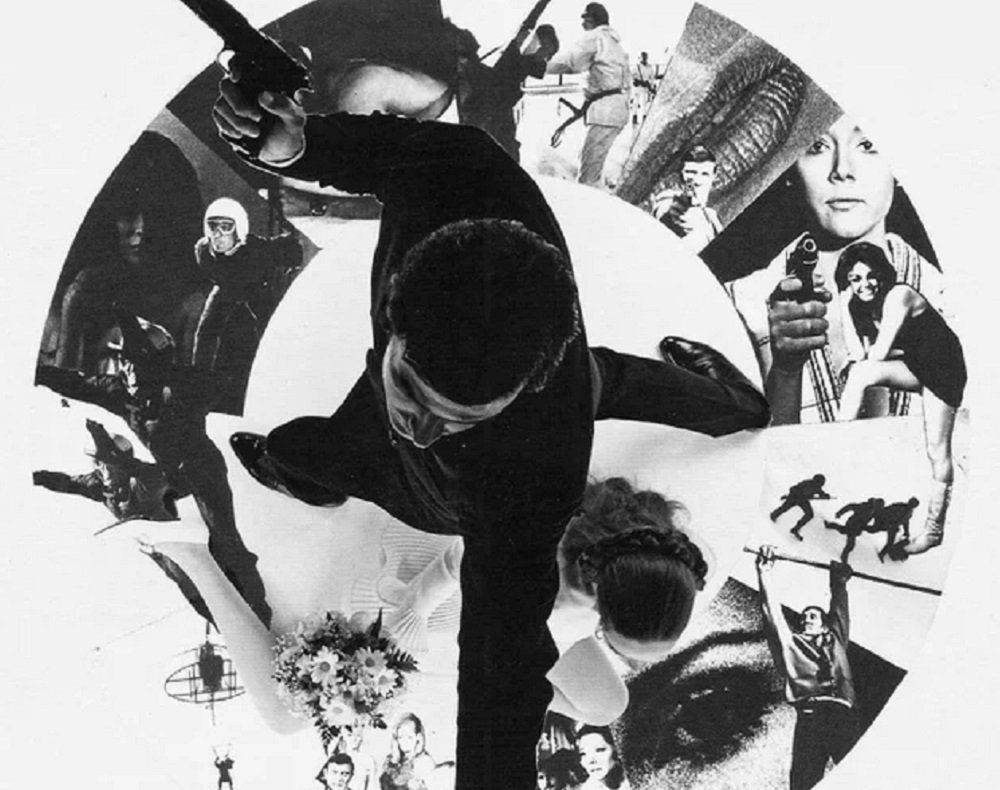 A Who to a Kill

IO Interactive has confirmed that its upcoming James Bond video game, tentatively known as Project 007, will not feature any of the actors who have portrayed the character on the silver screen, instead featuring an original interpretation of Ian Fleming’s famous secret agent.

Speaking in an interview with the Danish Broadcasting Corporation (DRK) (via VG24/7) IO studio head Hakan Abrak noted that Bond himself will be as new and original as the game’s narrative, which itself is not based upon any previous 007 adventure. The freedom of creating its own universe and narrative gives IO the opportunity to develop a potential trilogy, should Project 007 prove to be a success.

Abrak also spoke of the difficulty in convincing EON’s Barbara Broccoli in allowing IO to create another James Bond digital adventure, given the producer’s distaste for previous 007 video games having “violence for the sake of violence.” Abrak believes that the class, style and more meticulous pacing of the Hitman series is what helped IO bag the coveted 007 license

As exciting as the concept of Project 007 remains – even without an appearance from Craig, Lazenby, Moore, Connery, Dalton, Brosnan, or – hell – Nelson, it seems that fans have a long wait ahead of them before we see anything of our boy James, with Project 007 still in its very early stages. Personally, I’d still like to see players given the opportunity to create their own incarnation of the suave secret agent, but that’s looking very unlikely for now.