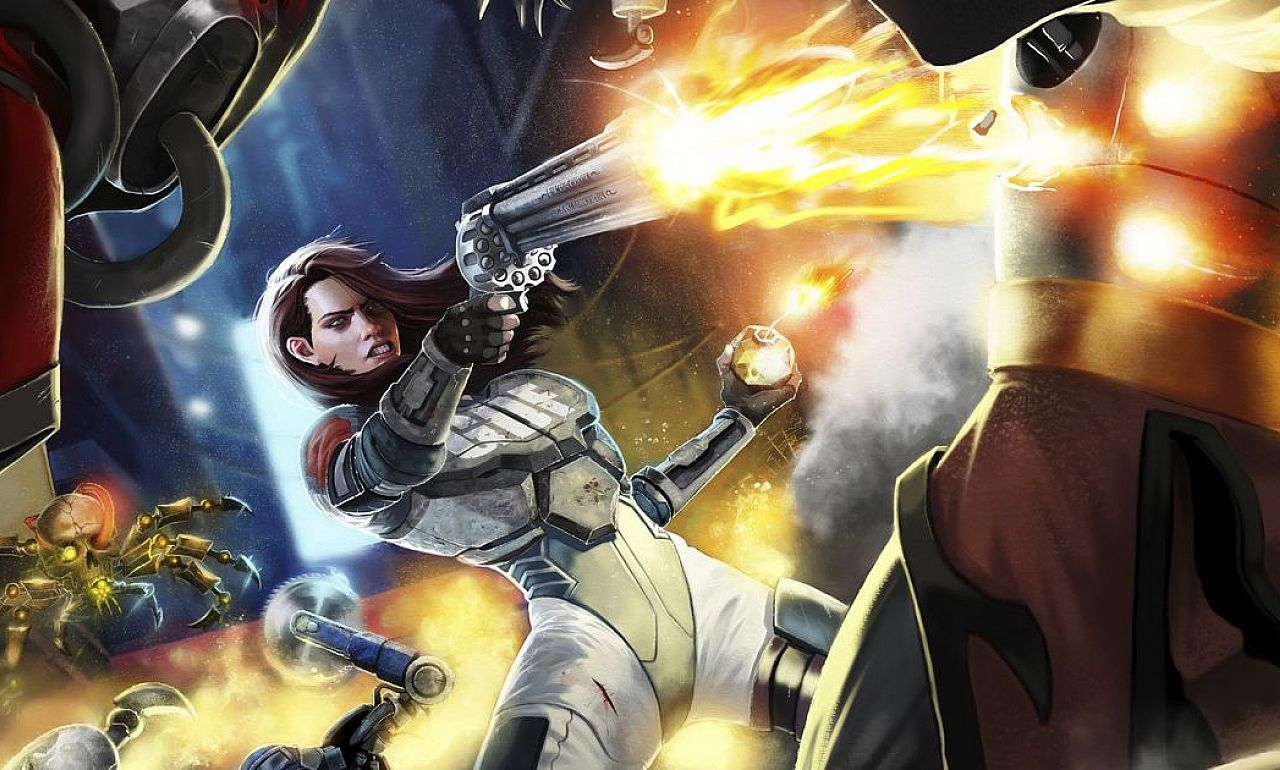 The stellar Ion Maiden, 3D Realms’ throwback to retro FPS games, will now be launching in 2019. The reason for the delay is that both 3D Realms and developer Voidpoint want to ensure the best possible experience for fans at launch. To make up for the delay, a multiplayer beta will be released closer to launch. All buyers of the early-access release on Steam will receive invites for that beta when it is available.

If you’re already a mega fan of Ion Maiden, why not nab the newly revealed “Founders Edition” of the game? Limited to 500 copies with a price of $99.99, the awesome looking special edition comes in an old-school big box and has a bunch of goodies you can see in the trailer below. I especially love the floppy disk USB drive, which perfectly mimics the era that Ion Maiden replicates so well. If you already own Ion Maiden on Steam, you’ll be given a 10% discount on the special edition.

The “Founders Edition” is currently available for pre-order on the 3D Realms website.