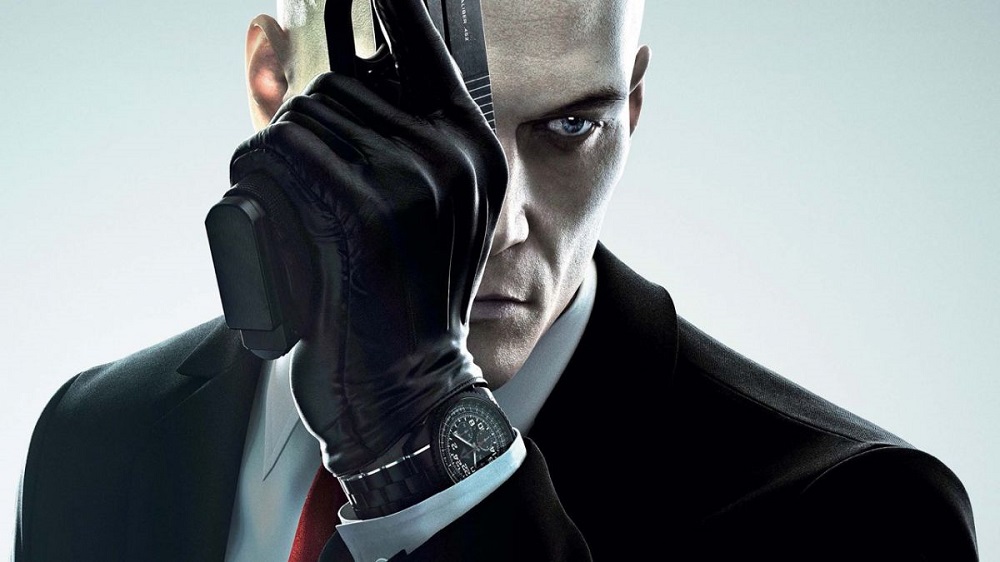 Yesterday saw the release of a short documentary by production company Noclip, looking at the rollercoaster ride developer IO Interactive has been on during the production of the now-legendary Hitman series. It seems that, despite the ups and downs, the Danish studio isn’t quite ready to hang up the silverballers just yet.

Toward the end of the doc – which you can check out below – we’re told that the team is already hard at work designing the third entry to this current Hitman trilogy, which saw a soft reboot of sorts with the release of Hitman in 2016. The new entry will, no doubt, bring another atlas of detailed and exciting locations for Agent 47 to ply his shady trade, along with another pack of suckers ready to take two to the noggin. The team expects Hitman 3 to return to the episodic format delivery system.

But that’s not all, as it seems IO’s Copenhagen team is also at work on an entirely new, non-Hitman project, which would be the studio’s first since the 2010 release of the aesthetically creative but ultimately bland Kane & Lynch 2: Dog Days. No details at all are forthcoming on this new project, but it’s welcoming to see that IO isn’t locked into the confines of one single series for the rest of its career.

As for 47’s current escapades, Hitman 2 is available now on PS4, PC, and Xbox One. A new chilly Siberian mission will be made available in-game today.