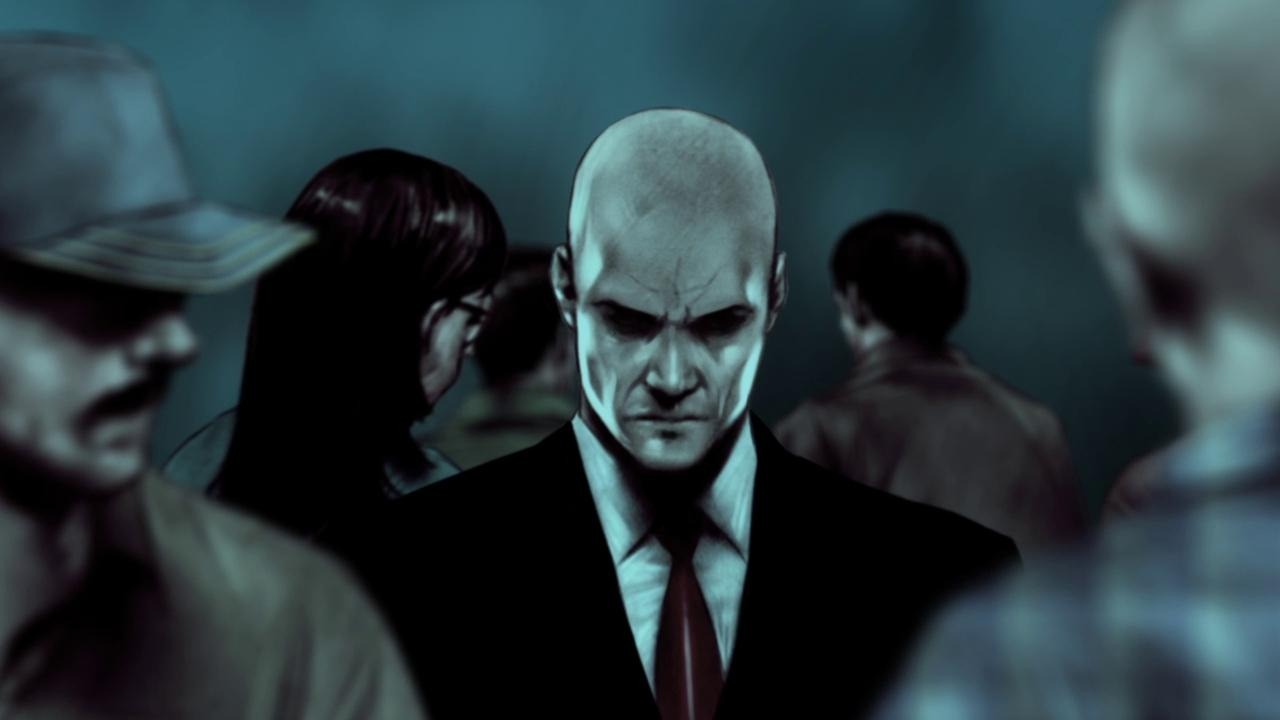 For all the good that the latest Hitman game has, a lot of people are turned off by the episodic structure of its content. I suppose there isn’t much IO can do to actually change how the game is coded, but you’ll soon only have a single option for purchasing the game before season two kicks off.

In two weeks time, Hitman will be sold as a complete experience. The introduction pack and upgrade option will be discontinued in favor of a single option that includes everything. Individual episodes will also no longer be available on PC, though if you have only certain episodes, you’ll be given discount pricing based on what content you have when buying into the full game.

On consoles, things are a little bit less clear. Xbox One owners will get a discount on “The Complete First Season” if they own any of the previous episodes. All episodes will still be available for regular purchase. PS4 owners won’t receive any kind of legacy discount, but can still opt to buy episodes individually.

As for why this is now happening, IO has taken to their blog to explain the decision. “These changes have been planned since early March and will make it easier and simpler to buy the game. These changes will help us to lay the foundations for our future plans for Hitman.” Hopefully this means that season two will release as a full game, but who knows?

Hitman is ditching its episodic model in two weeks [Eurogamer]