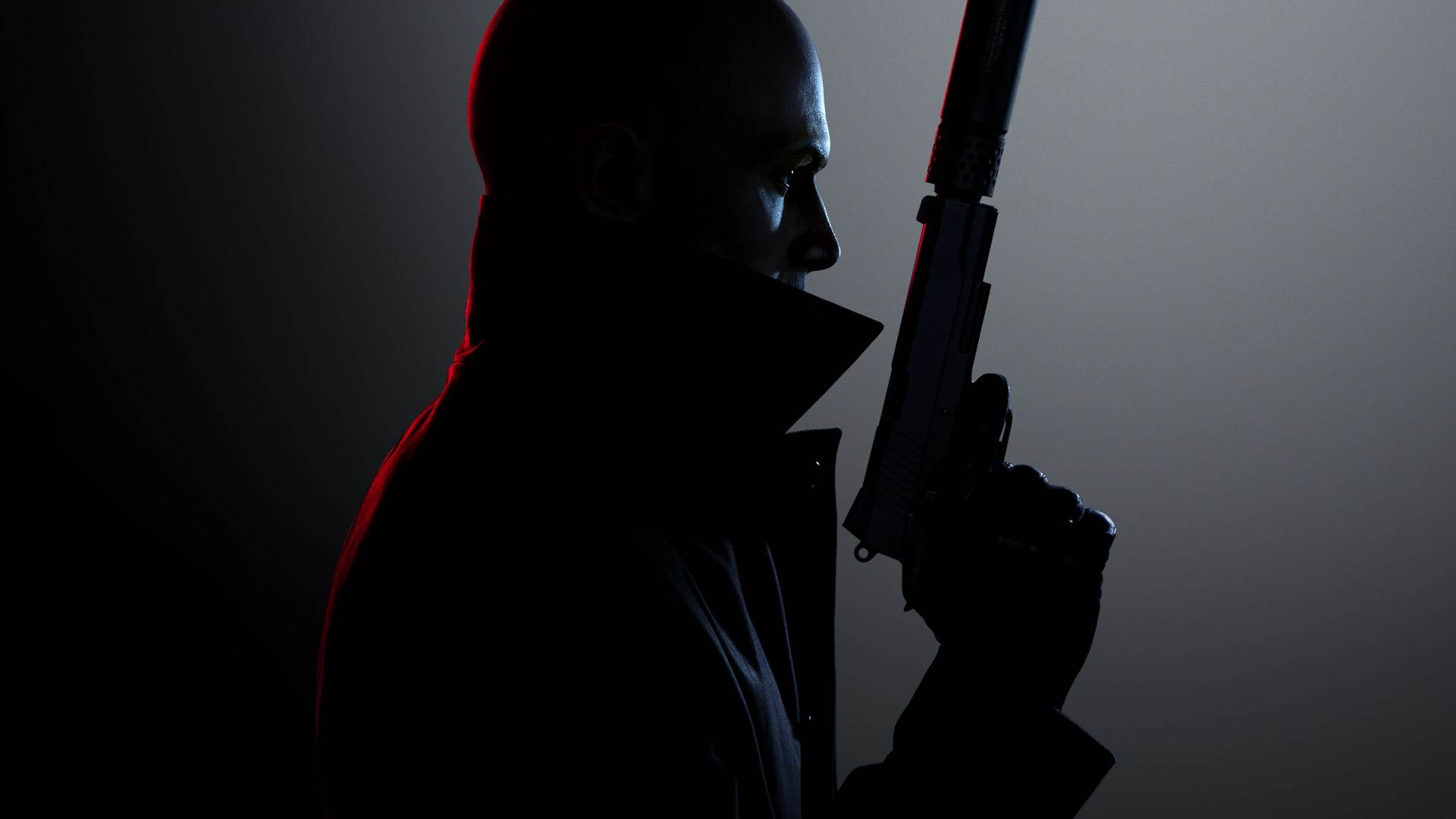 With the rebooted Hitman trilogy come to a close with Hitman 3, IO Interactive is looking ahead to its next project. Part of that, it sounds like, is giving Agent 47 a little break.

In a recent interview with IGN, IO Interactive CEO and co-owner Hakan Abrak discussed the future of the Hitman franchise, after Hitman 3 put a neat bow on the trilogy’s story.

“Our thinking right now is Agent 47 deserves a bit of a rest,” said Abrak. “He’s been busy the last three games.”

IO Interactive has still been busy with live elements, supporting the platform that’s been built across the three recent Hitman games, which it calls the “World of Assassination.” Abrak says the studio will continue releasing new things for its communities moving forward. Even if he’s taking a breather, this is not the end of Agent 47.

“As we talked about before, it’s synonymous with IO, it’s a very beloved franchise of ours and, of course, Hitman will continue,” said Abrak. “Agent 47, maybe, is going to take a bit of a rest, but that doesn’t mean we’re not working on some cool, cool stuff with the World of Assassination. So there’s definitely activity coming and I’m looking forward to talking about that sometime in the future.”

IO Interactive, meanwhile, is gearing up for its next game set in the world of a very different international operative: 007. Project 007 will see IO take on the classic Bond franchise, and hopefully see some of that Hitman charm and physical comedy sneak its way into the world of international espionage and shaken martinis.