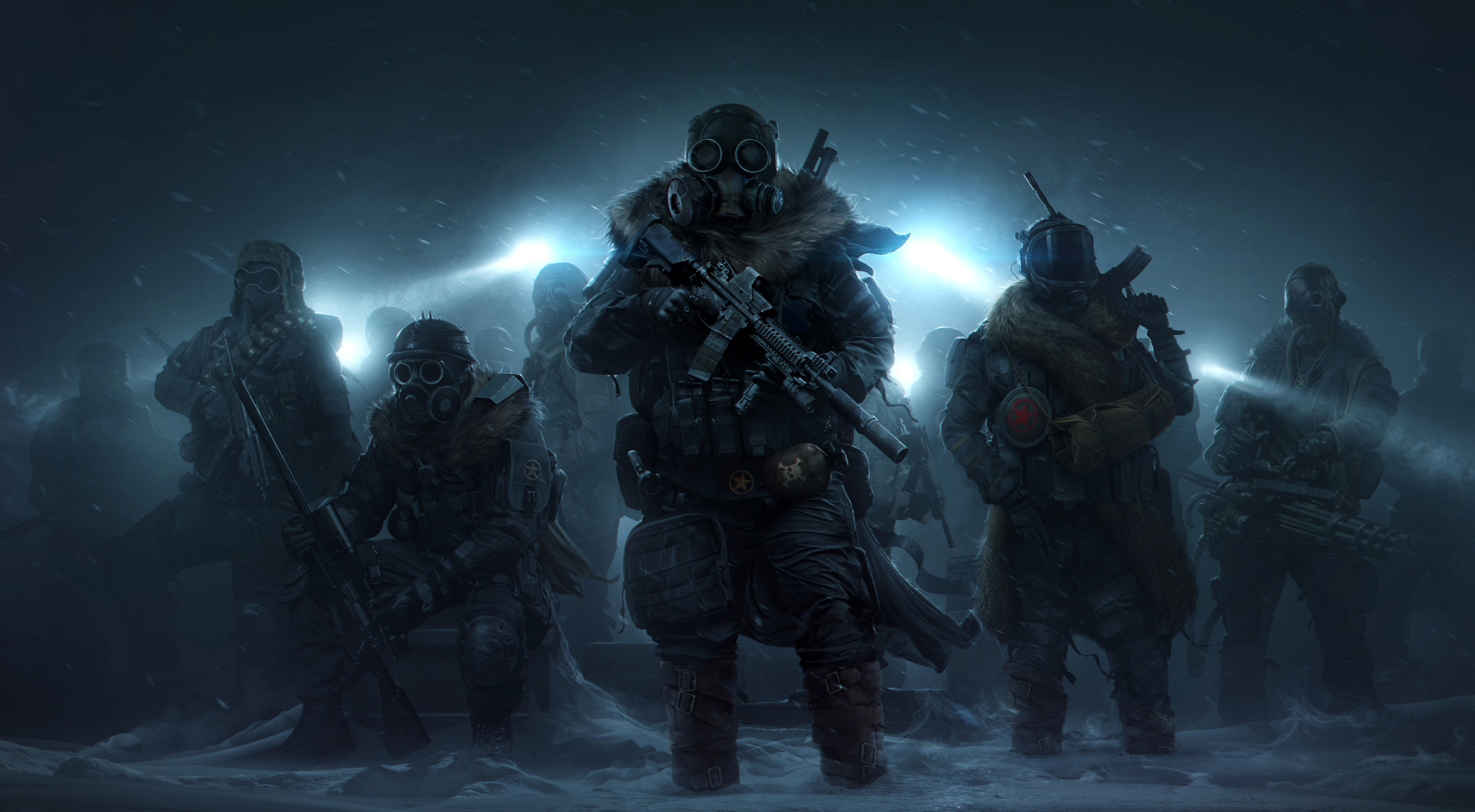 In 2012, the folks at InXile Entertainment turned to Kickstarter to finance the development of the critically acclaimed Wasteland 2. The next year, it returned to the crowdfunding platform to fund 2017’s Torment: Tides of Numenera. Next week, the company will once again be asking fans to open their pocketbooks, this time in a Fig campaign for Wasteland 3.

Breaking away from the desert and city locals of Wasteland 2, this new entry in the isometric post-apocalyptic strategy series will be set in the snowy hinterlands of Colorado. You play as the last remaining member of Team November, dispatched to the icy tundra to build your reputation amongst hostile factions and deadly lunatics. In one of the several changes fans can expect from the sequel, you no longer have to go about it alone. With online co-op, you can tackle the frosty backwoods of the Rocky Mountains with a friend.

The press release announcing Wasteland 3 wanted to make it perfectly clear that you can play through the game by yourself and experience everything it has to offer. However, if you team up with a friend, you both have control of your own group of Rangers, giving you the ability to split up and cover more ground. If you start a game with a friend, you can continue on without them, but decisions you make in the story will affect them when they log back in.

Other additions to the sequel include an upgradeable vehicle that you can pimp out with weapons to assist you in battle, team-based attacks, and an expanded home base that will do more than just give you your next quest. It will now allow you to gather materials, reach out to other factions via radio, set up trade routes, research, and more.

On board for the project is concept artist Andrée Wallin, who worked on Wasteland 2 and Star Wars: The Force Awakens. STASIS developers Christopher and Nic Bischoff are also assisting with the project and are responsible for the concept art seen in the gallery below. Writing duties will be covered by the Tides of Numenera team and will incorporate that game’s revamped dialog tree system.

If you want to help fund Wasteland 3, the Fig campaign will start October 5. The goal is to raise $2.75 million with $2.25 million of that possibly coming from accredited investors. There will also be opportunities for unaccredited investors as well as rewards for people who just want to give whatever money they can. So far there is no launch window for the game, but when it does come out it will release simultaneously for Windows, OS X, Linux, PlayStation 4 and Xbox One.