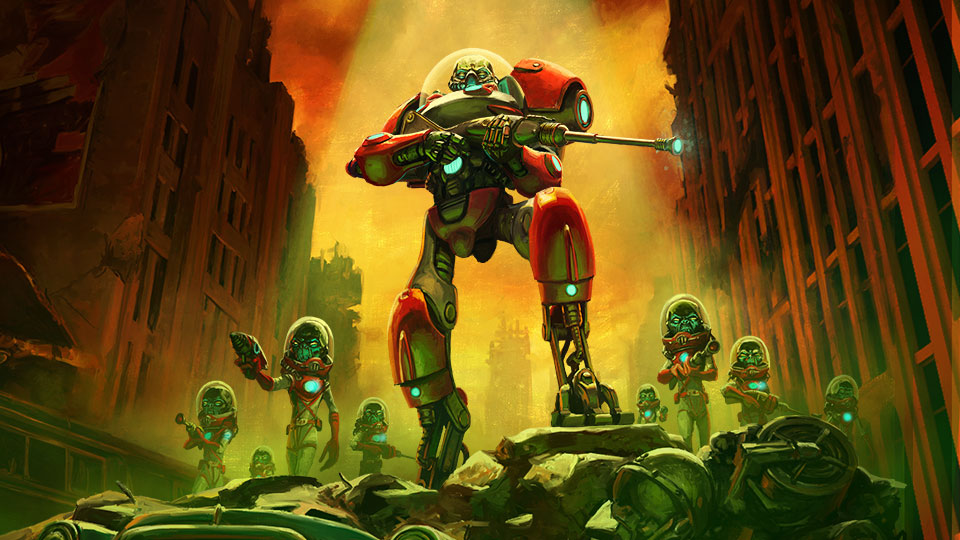 The Invaders from Beyond seasonal event is live through October 18

At this point, Fallout 76 has a formidable host of seasonal events, quality of life updates, and major patches. We just got The Pitt when it comes to the latter approach, and now another seasonal event is coming back in the rotation: Invaders from Beyond.

The gist is that literal aliens have come to West Virginia for research purposes, and it’s your job to take various quests/partake in public events to take them down, in a wave-based format. It’s a fun arcadey little diversion that goes along with the cheeky alien references in various prior Fallout games.

Bethesda has hosted this event before, including earlier this year (twice), which features “all-new Public Events and even random encounters (of a third kind) as you fend off the alien threat with your teammates.”

Also remember, Fallout 76 is free to try this week

A lot is currently going on in the Fallout-verse, too.

Due to the 25th anniversary celebration event, Fallout 76 is currently free to try. While the first day kicked off on October 4 you still have some time left, as it runs through October 11. The game is also currently still free on Prime Gaming through November 1.