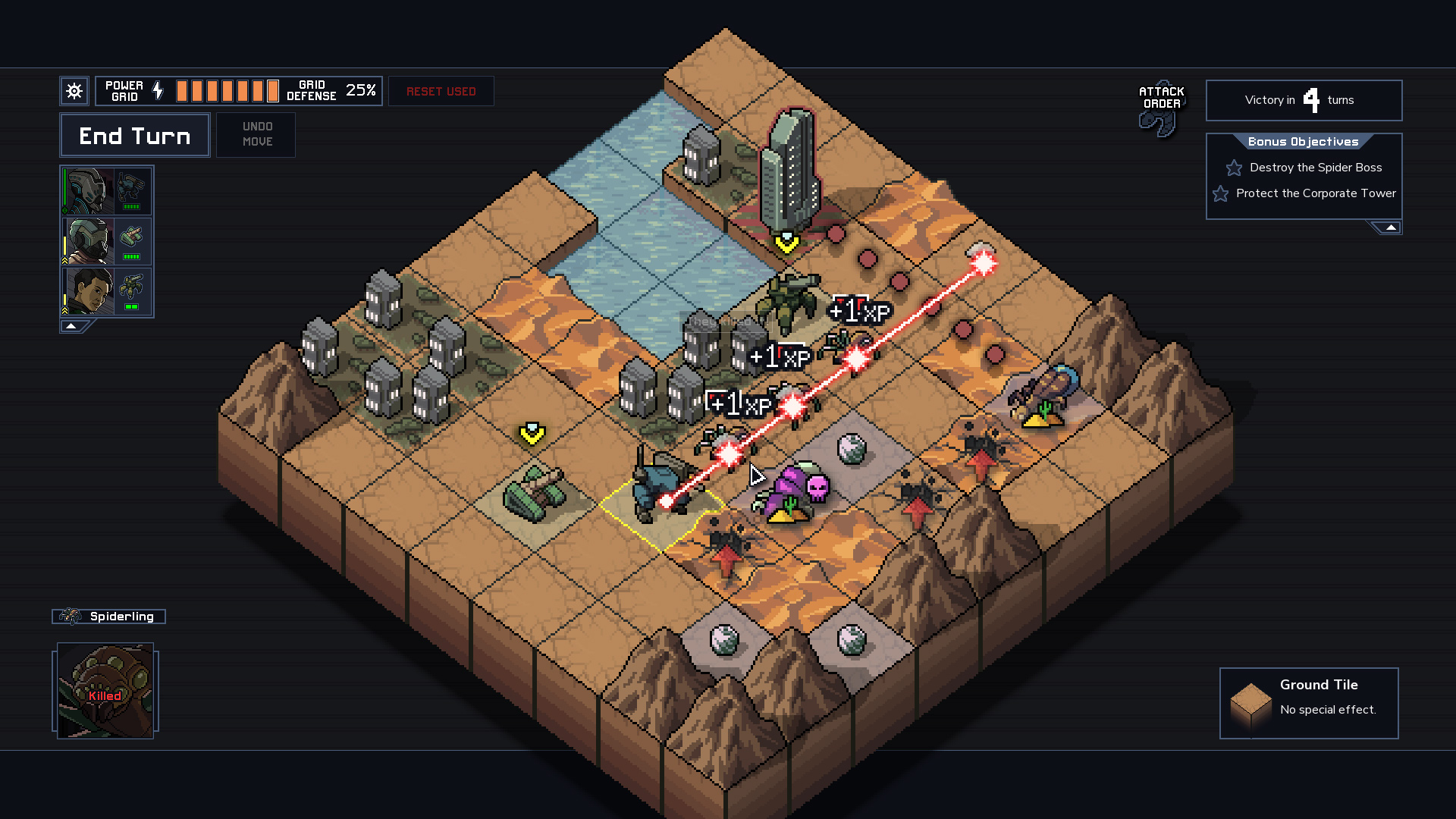 Railway Empire and Where the Water Tastes Like Wine are next

If you missed grabbing Into the Breach before, you don’t need to try again in another timeline – the turn-based tactical mech game from FTL creator Subset is free today on the Epic Games Store.

You have until Thursday, September 10 to claim Into the Breach, and I can’t recommend it enough.

We’ve been through this before, so I’ll keep it brief. Unlike many other rogue-leaning games, it feels like your fate is always in your hands, even from the first hopeful run. You don’t have to sweat bad RNG.

Longer-term, as you settle into the kaiju-infested world and uncover bulletproof strategies, you’ll unlock a bunch of different mechs that work in drastically different ways – some of which you’ll find easier than others – and there are fun challenges to shake up your tried-and-true playstyle. Such a cool game.

Next week, from September 10 to September 17, the Epic Games Store will give out the folklore narrative adventure Where the Water Tastes Like Wine and the train management sim Railway Empire.