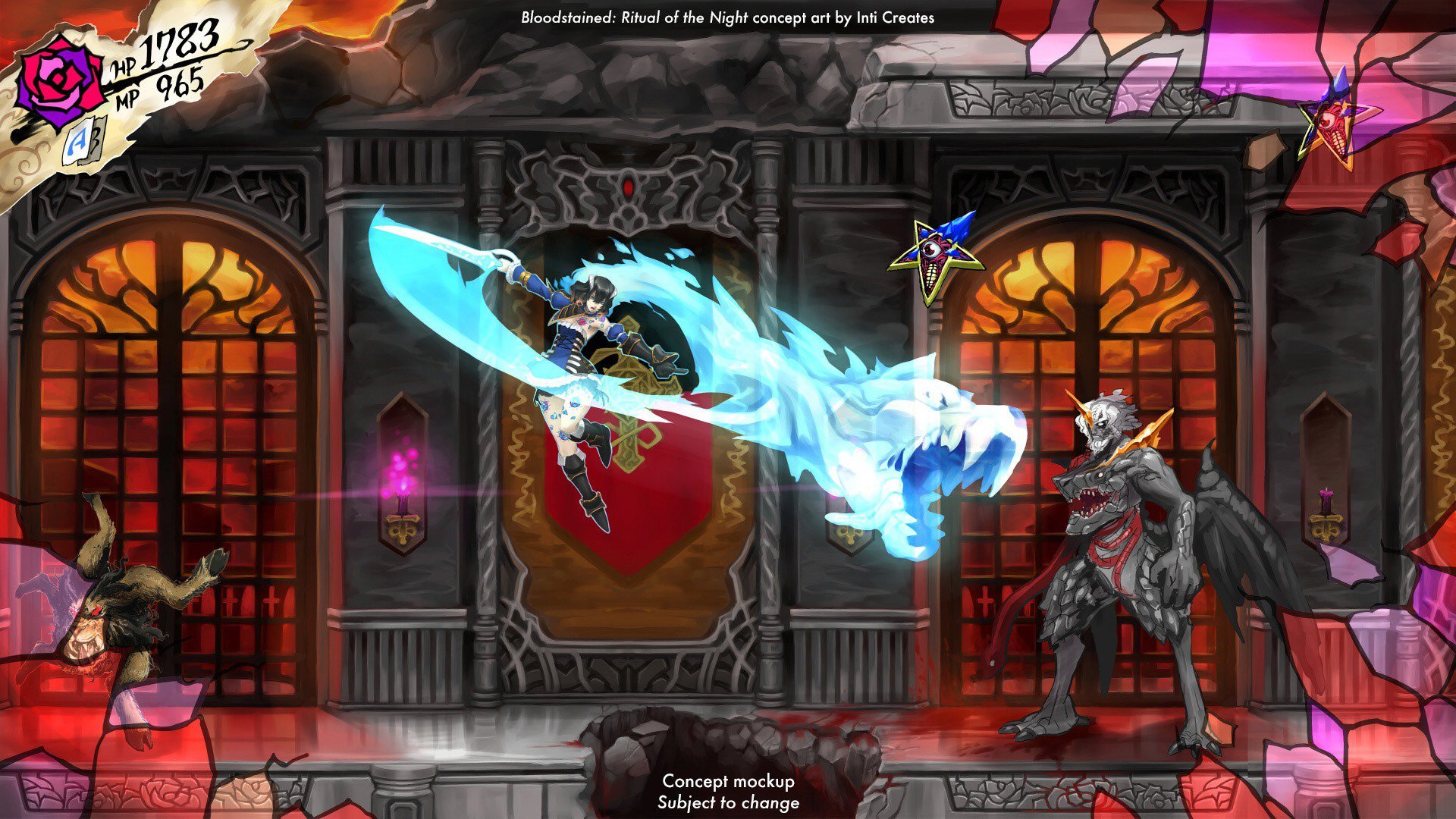 GoNintendo spoke with a representative from ArtPlay, the main developer behind Bloodstained: Ritual of the Night, the Castlevania spiritual successor coming from Koji Igarashi.

The ArtPlay rep cleared up a few things in this title’s confusing development. Inti Creates is not involved in the development of the main game, but they are working on the retro inspired prequel mini-game. 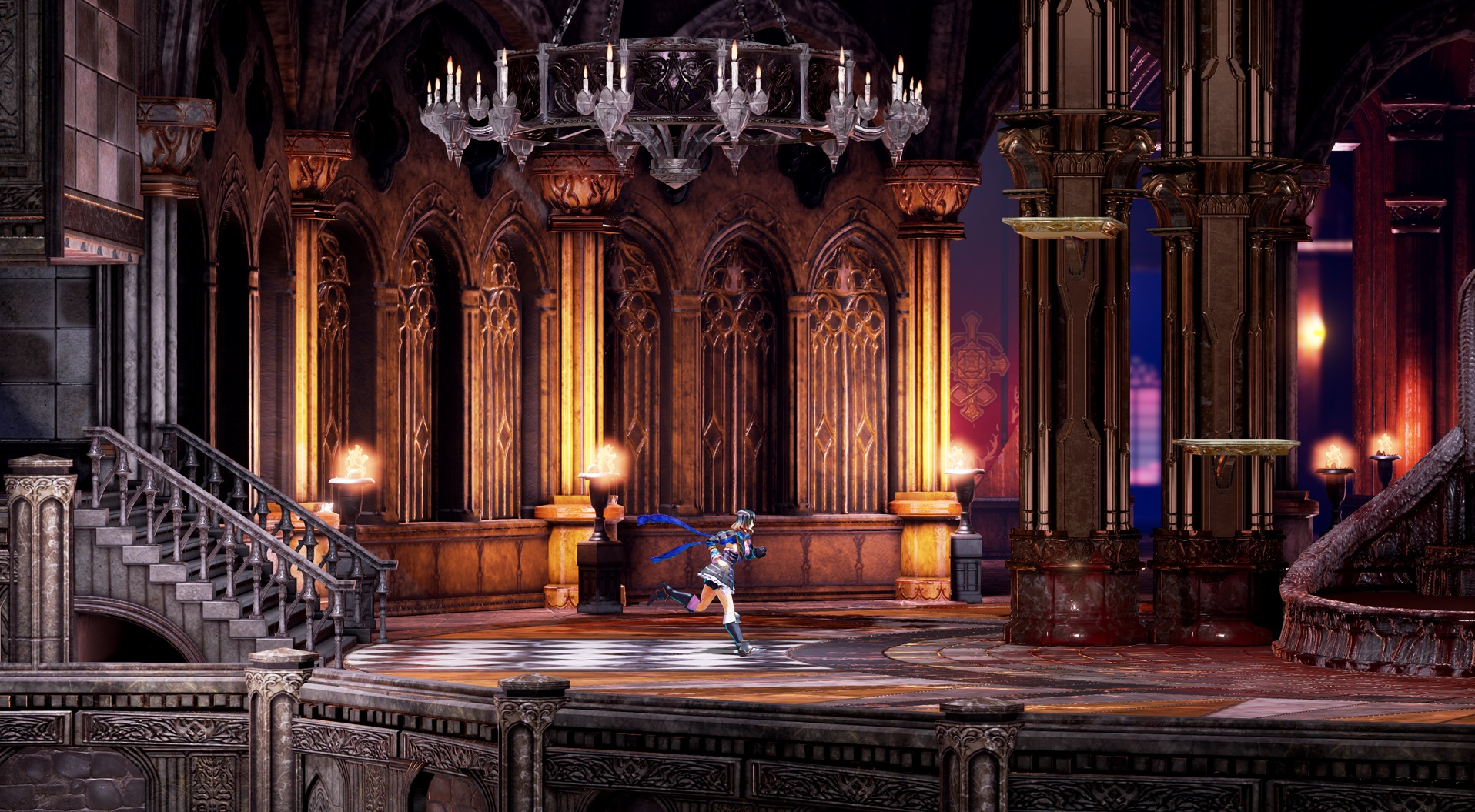 I don’t really see any reason to draw any negative speculation from this. Inti is involved, but DICO has picked up development under a mutual agreement since last year’s E3.

The rep goes on to explain that DICO was hired as a third-party developer. ArtPlay created the game design, story, and overall production while DICO handled things like assets and level design. It was basically a matter of needing more manpower that ArtPlay couldn’t provide on its own.

So, there you have it, development may seem a little crazy, but I don’t think this will have a major effect on the game’s overall quality. I’m still a bit skeptical after projects like Mighty No. 9, but let’s just hope for a great successor to Castlevania.