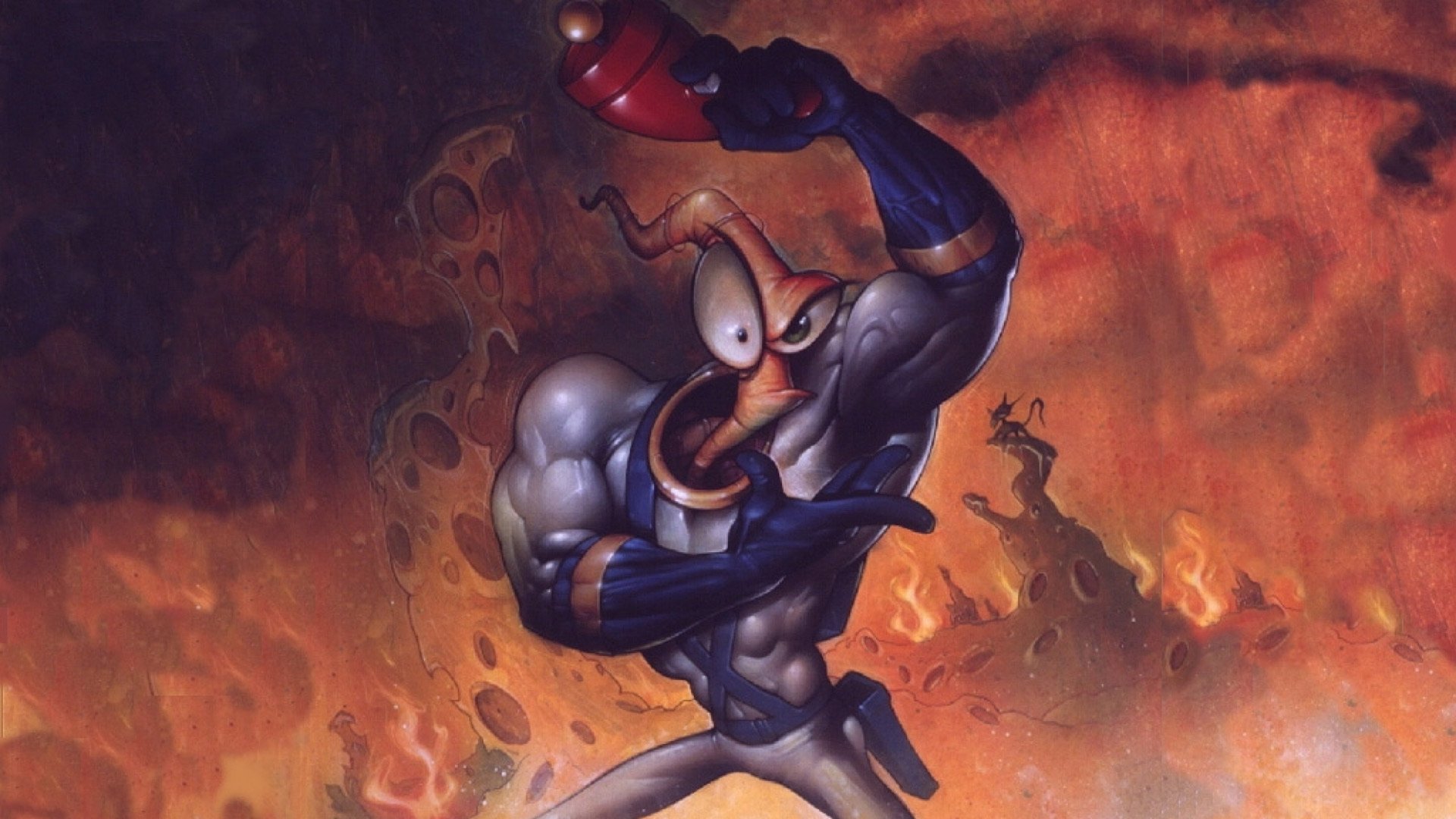 When I think of Interplay, I think of the Earthworm Jim series, but that isn’t a thought I’ve had in a long while. There just isn’t much happening there unless you’re simply rebuying the original games, and the same could be said of most of the company’s catalog. Its dust is collecting dust.

That inactivity can and probably will change in the coming years, as Interplay is looking to offload its “library of video game assets and intellectual property.” In a press release this week, company president Eric Caen said that “With the proliferation of mobile, augmented reality, virtual reality and other new forms of consumption, we believe that consumers are ready to experience and interact with Interplay’s characters, stories, and gameplay in ways never possible before.”

[Jim’s shrieks, man. They still send a jolt of despair down my spine.]

Internally, a bunch of us chimed in for a quick word about this news. Try to guess who said what.