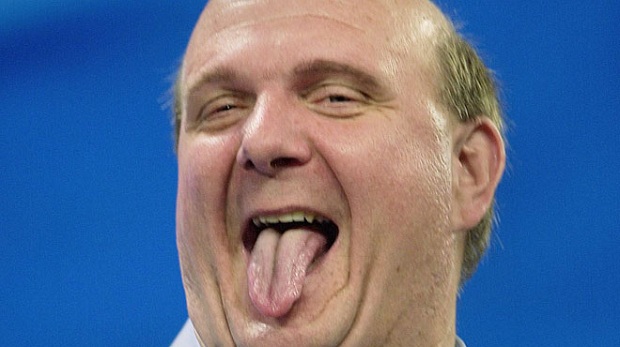 One of the most popular and ill-received rumors surrounding the next-generation Xbox was that it would require a constant Internet connection to function. According to an internal email being circulated at Microsoft, that rumor can mostly be put to bed.

Ars Technica got its hands on the memo which gives the semi-definitive word on what to expect. The email states, “Durango [the codename for the next Xbox] is designed to deliver the future of entertainment while engineered to be tolerant of today’s Internet. There are a number of scenarios that our users expect to work without an Internet connection, and those should ‘just work’ regardless of their current connection status. Those include, but are not limited to: playing a Blu-ray disc, watching live TV, and yes playing a single player game.”

There’s quite a bit of gray area here with regard to “scenarios that our users expect to work without an Internet connection,” as Microsoft’s expectations might not align perfectly with the average consumer’s. Still, it’s comforting to know that if your Internet is down, this thing won’t be just a brick sitting next to your television.

Microsoft: Next Xbox will work even when your Internet doesn’t [Ars Technica]