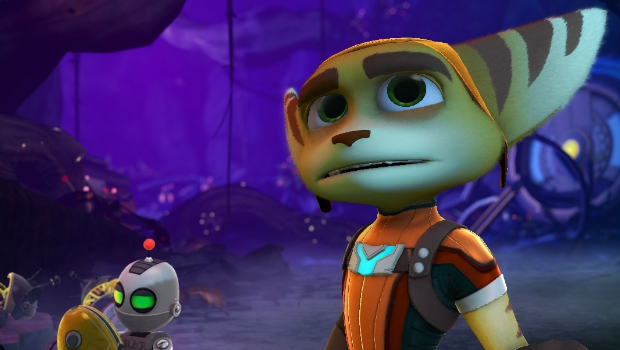 Moments before yesterday’s review of Ratchet & Clank: All 4 One went live, I received a message from Insomniac Games via Twitter. It said, “We will still love you, though you realize as a dev it’s terrifying knowing Jim S’s wit/snark/hate is about to crash down on us.”

So yeah, that made me feel bad.

It’s a common misconception that reviewers love to give negative reviews. Perhaps the sociopathic ones do. The rest of us are gamers, and it gives us no joy at Destructoid to have a bad time with a game and then write about it, especially with the rage that follows from both gamers and developers.

Except in this case, the anger came from only one of those sources and it wasn’t Insomniac, a studio that may well be the classiest developer in the whole bloody industry. 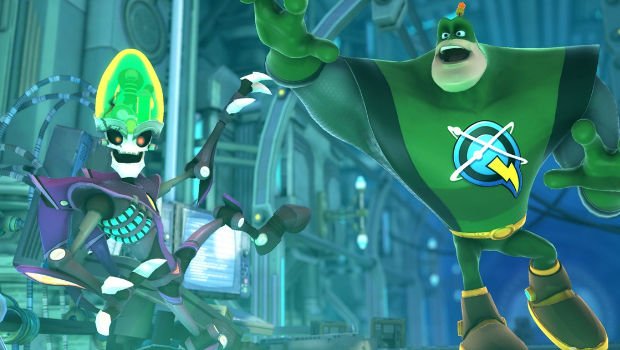 After the review went live, I came to learn that I had just awarded Insomniac Games the lowest review score in its 17-year, 15-game history. The review is also the lowest-scoring non-port Ratchet & Clank review of all time. It’s not a record I’m exactly thrilled about, but there it is. However, rather than get angry or upset, the message I received from Insomniac was one of dignified acceptance.

“It’s bound to happen at some point,” said the studio during our exchange. “No hard feelings. You backed up [the] score with your thoughts.”

By no means is this an endorsement of the review by Insomniac. Nobody likes getting slammed by the critics, and Insomniac is certainly not pleased with what I wrote. Did it get upset, demand a rewrite, or complain about the score? I received nothing of the sort. Not from Insomniac, nor from Sony — a publisher that has always treated me with respect and friendliness, despite the litany of criticisms I’ve written about the company before (and still stand by, I might add).

Insomniac Games has been one of my favorite developers for a long time. I’ve long admired the way it respects its workforce and I love its ability to craft truly endearing characters. It’s unpleasant taking a dump on someone’s hard work at the best of times, but when it’s a studio you truly value, it’s all the worse. Nothing’s worse than souring a relationship with people you like.

Recently, we had Epic Games’ Cliff Bleszinski whine about 8/10 reviews for Gears of War 3, claiming to be “upset” by criticisms and implications that Gears of War 2 might have been slightly better. He is another developer I’ve always liked, but he now refuses to talk to me, ever since I asked him to justify his Gears 3 outrage. When I see that kind of behavior over a positive, very high review score and contrast it with the dignified, adult response from Insomniac, I am astounded. One side is cheapening the entire idea of a review system and encouraging melodramatic fanboy backlash, while the other — in my opinion — reacted with the professional responsibility that so many more studios need to adopt.

We have the same problem with gamers themselves. I’ve received a few hateful messages from people furious over the 8.5/10 score I gave Batman: Arkham City, and there are communities almost obsessed with crying over our critiques. Yet while the members of N4G and GameFAQs go on the attack within seconds of any of our reviews going live, looking to undermine our writing and whip themselves up into a childish frenzy of emotional convulsion, it’s cheering to know that people who have a better right to be angry than anybody else can take criticism on the chin and move forward with their lives.

As someone who has received phone calls and emails from all manner of folk upset by my reviews, I can’t tell you what it means to me on a personal level to have such polite discourse and understanding from a developer who really had no impetus to be polite at all. If more developers had the grounded grace of Insomniac, this would easily be the best industry in the world.

Insomniac Games’ attitude should serve as an example to everybody working in videogames and ought to shame many of those same people.