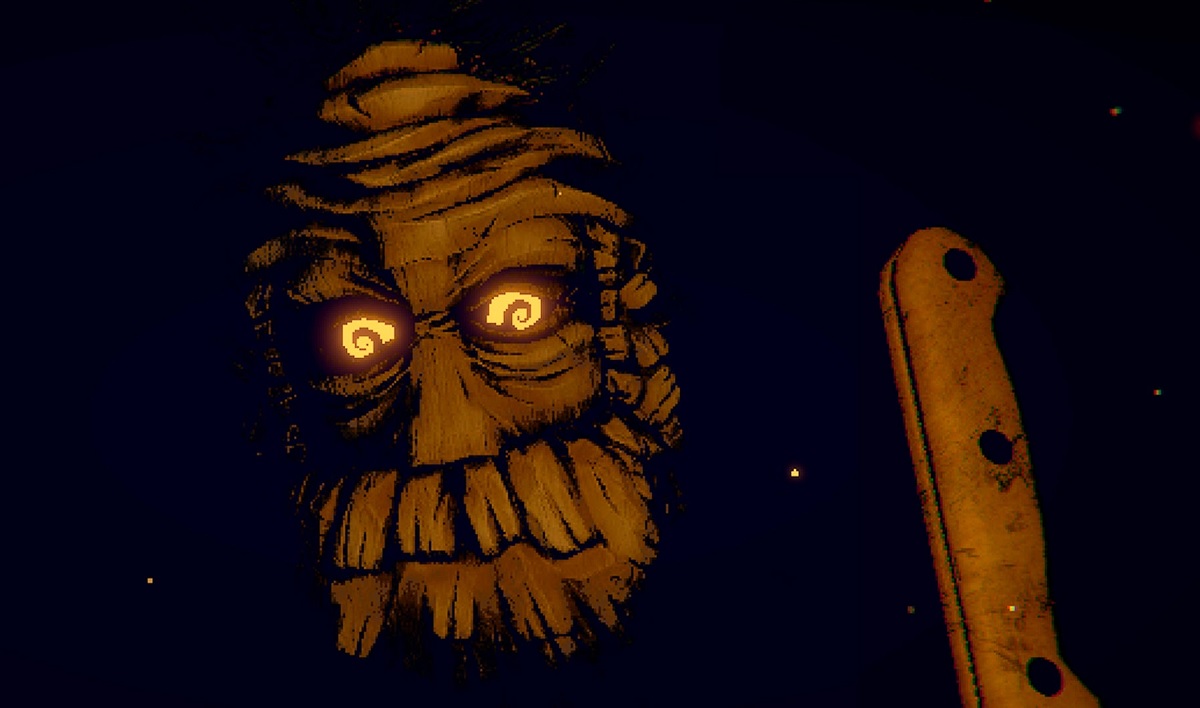 The atmospheric and critically acclaimed puzzler Inscryption is headed to the Nintendo Switch platform in just a matter of weeks, following on from its warmly received launch on PC and PlayStation platforms. Publisher Devolver Digital announced the news during yesterday’s Nintendo Indie World showcase.

Developed by Daniel Mullins Games (of Pony Island and The Hex fame), Inscryption is a skin-crawling creepy puzzle game that blends elements of RPGs, roguelikes, and deckbuilding card games to create a uniquely weird and nightmarish experience. Inscryption masterfully blends these various gaming genres while unfolding its own in-game lore in smart and immersive fashion. In the vein of titles such as Doki Doki Literature Club, Inscryption is a game best experienced, rather than explained.

Inscryption launches on Nintendo Switch December 1. It is available now on PC and PlayStation.