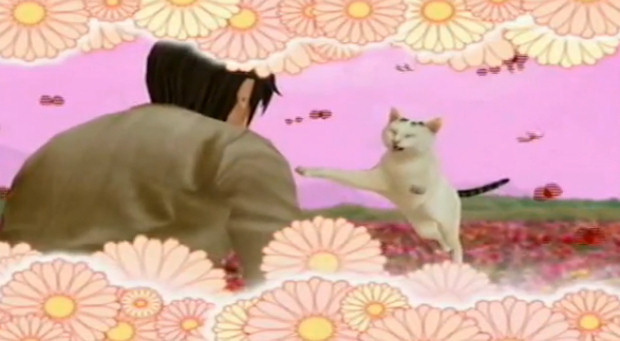 Sukeban Shachou Rena Wii has broken a sales record, but not in any way that should be celebrated. The weird minigame compilation launched this recently in Japan and has swiftly claimed the title of worst selling Wii game in history. It sold one hundred copies.

The game is all about cats running companies, or something to that inane effect. It’s the kind of typical Japanese strangeness that you’d expect to do well in Japan, but apparently not even our friends in the East could stomach this one. It now has a permanent residence at Hotel Bargain Bin, and there it shall stay until the end of time.

Yeah … something tells me this won’t be seeing a Western release anytime soon.