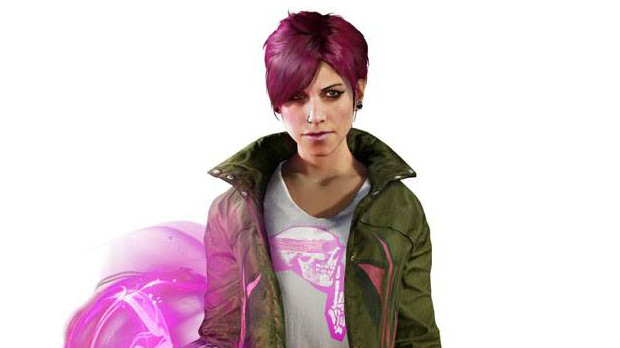 Driveclub still in for repairs

Sony has tipped its hand a tad, revealing some of the games PlayStation 4 owners can expect out of PlayStation Plus in the months ahead.

In December, subscribers can get their fists on superhero fighter Injustice: Gods Among Us Ultimate Edition and Wild West shooter Secret Ponchos, whereas in January Sony will be treating folks to both inFamous: First Light and heavenly puzzler The Swapper.

And then there’s Driveclub, which is still having all sorts of issues. Sony apologizes for the wait, but remains steadfast in its commitment to release the PS Plus version “when it’s ready.”