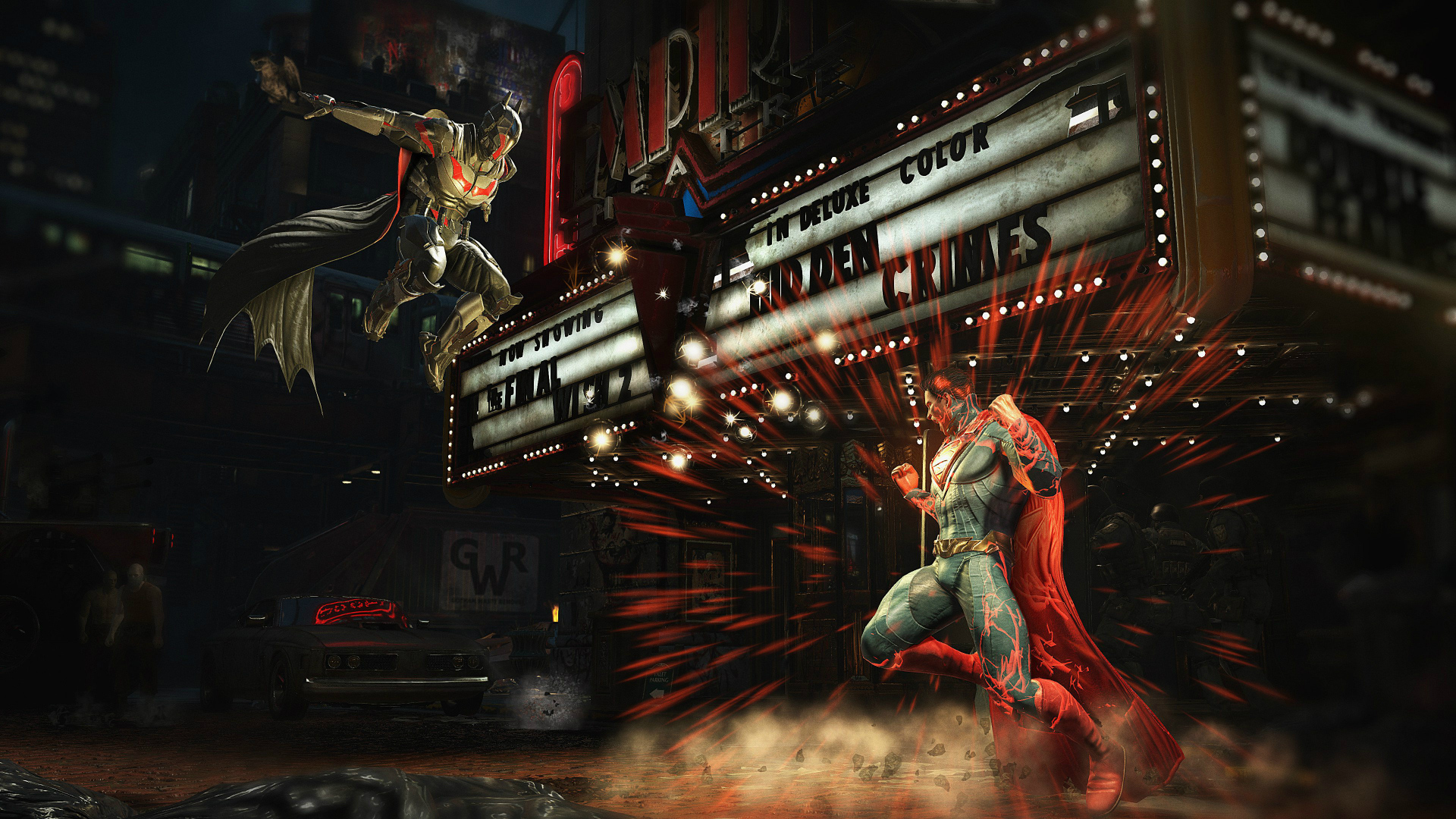 Last year was a great year for video games. This year, at least based on how the stacked-as-hell first several months have shaped up so far, seems likely to follow suit. NetherRealm fans can add another title to their list as Injustice 2 has settled into a May 16, 2017 release on PS4 and Xbox One.

The news arrived in a straightforward tweet from Ed Boon, because really, that’s all we needed.

There was recent speculation that Injustice 2 would be out in late March, but nope, it’s May. That should give the team plenty of breathing room for its remaining roster reveals. Who needs to make the cut?