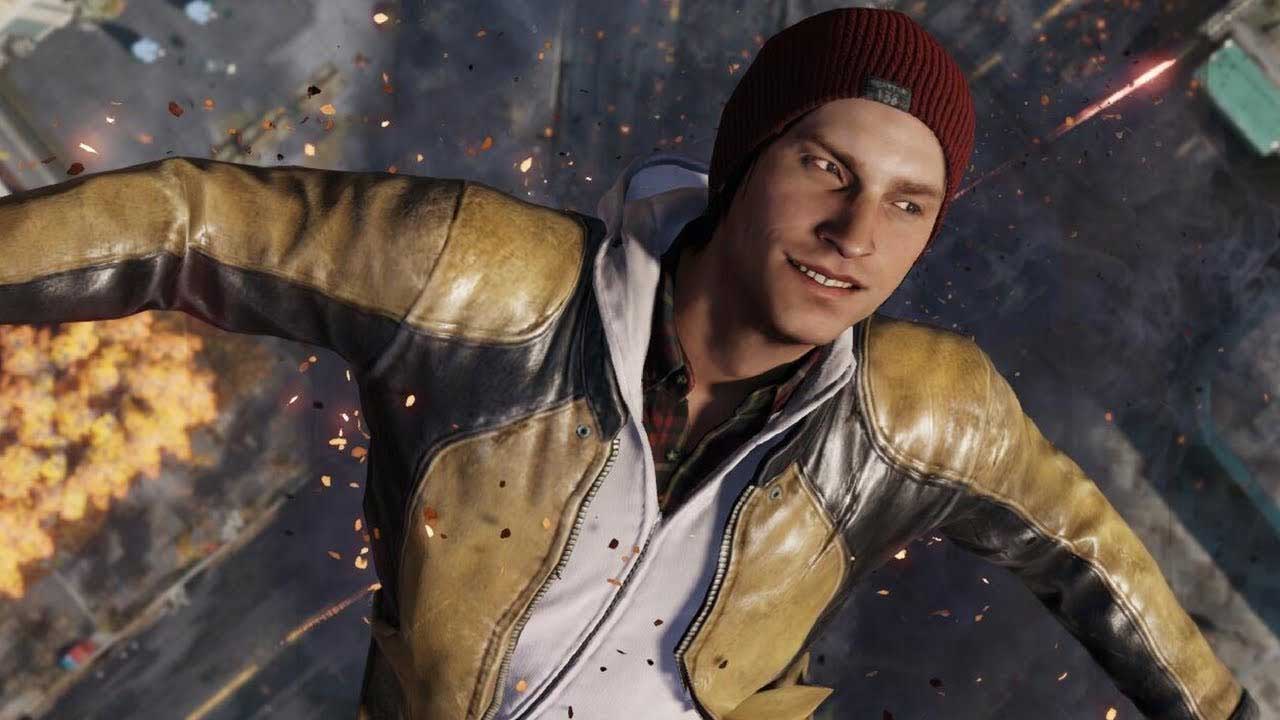 Cole’s Legacy is free to claim

As time goes on, it’s shockingly easy for DLC to get lost in the cracks, even for a series as well-known as inFAMOUS. While Sucker Punch Productions recently went on record to say that the team isn’t working on a new inFAMOUS (or Sly Cooper) game right now, there is a bit of news: some DLC for inFAMOUS Second Son popped up on the PlayStation Store.

If you were browsing the storefront today to see what’s new, this “July 20” release would’ve been a head-turner — but the DLC in question, Cole’s Legacy, is not new for inFAMOUS Second Son. These missions were originally a part of the limited edition.

In a move that other studios should try and follow, Sucker Punch has released Cole’s Legacy for free in “most regions, except those that require a small fee due to local restrictions,” so you can claim the DLC right now on the PlayStation Store. Might as well!

Play it for the jacket, if anything

It’s worth going through if you have a deep personal history with inFAMOUS and inFAMOUS 2; Zeke’s back, kinda, but the scope is admittedly limited. The main thing: if you complete Cole’s Legacy, you’ll be able to dress up Second Son star Delsin with Cole’s jacket.

On Twitter, Sucker Punch also confirmed that it hopes to separately release Fetch’s D.U.P. outfit — a former pre-order bonus — for inFAMOUS First Light. And maintenance on the inFAMOUS 2 UGC (user-generated content) servers has wrapped up, as promised.

Games often tie outfits or smaller pieces of content to pre-orders, first-wave “day one” editions, and collector’s sets. It can be a way to incentivize early adoption without going overboard. The problem is, some of this stuff is never offered again, and it becomes lost to time. In cases like this, it’s never too late to make it right — fans will be thankful.