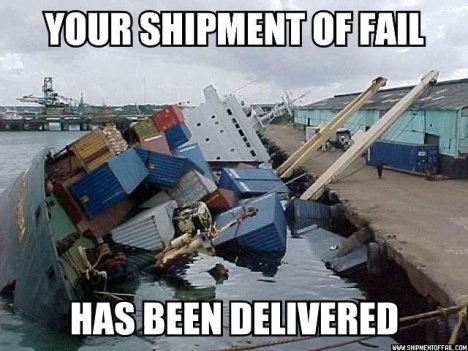 Want to know what games coming out this holiday are already destined for less-than-stellar sales (at least in the opinions of three analysts)? Well, according to predictions made by Michael Pachter, Ed Barton and Jesse Divinch, the underperformers are looking like Midnight Club: Los Angeles, Mortal Kombat Vs. DC Universe, Need For Speed Undercover, Banjo-Kazooie: Nuts and Bolts, Spider-Man: Web of Shadows and Animal Crossing: City Folk, to name a few.

“But wait a minute!” you’re saying. ” I think (fill in the blank) is gonna be great!” Calm down, none of these guys are saying that these games suck — only that they aren’t positioned well for great performance because of their time of release or other key factors. Here’s an excerpt from Pachter’s predictions:

“I’d say that the worst positioned are Midnight Club: Los Angeles (coming out in front of Need for Speed Undercover), Shaun White Snowboarding (the Wii version will do well, but is constrained by Wii Fit boards; the PS3 and 360 versions are not positioned well), Tomb Raider Underworld (a great franchise, but flying under the radar this holiday), and (waits for the slams from Gamasutra readers…) Animal Crossing: City Folk.

The last is a great franchise, but the Wii audience is dominated by the mass-market audience, and Animal Crossing is somewhat more hardcore than most Nintendo titles. I think that the game will do very well, but will likely be disappointing, relative to expectations.”

Check out the full feature over at Gamasutra.