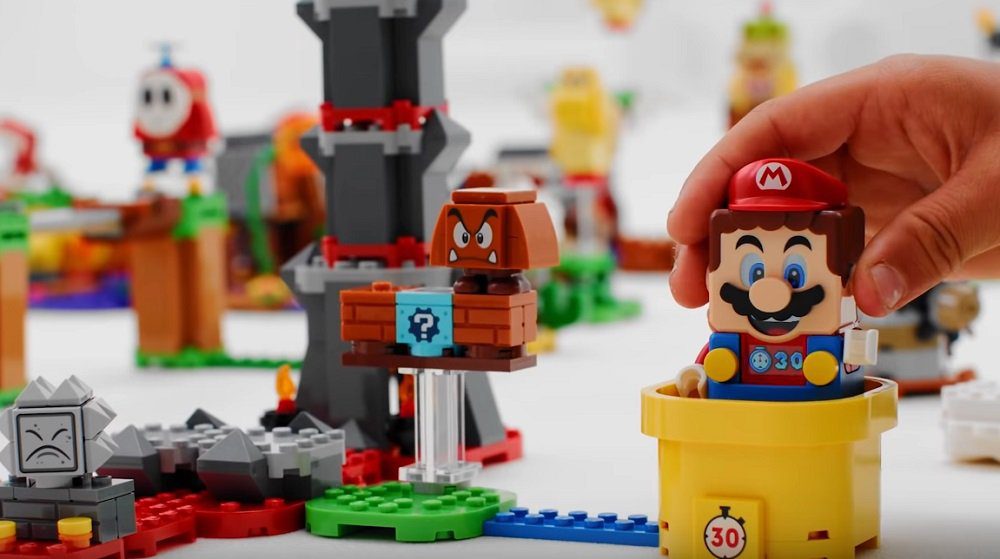 Lego is the plural for Lego

The LEGO Group revealed a whopping 16 new sets currently in the works for its charming LEGO Mario series. The new kits, launching next year, will include a base set, multiple expansions, and the arrival of several iconic villains and power-up skins from the legendary Super Mario franchise.

The meatiest release will be the new Master Your Adventure Maker Set, a toolbox of sorts which allows players to utilize new options and further creativity in building their courses. The set will include a new Start Pipe, alongside a range of custom bricks and other interactive items. Also included is Koopa Kid Lemmy, Goomba, Koopa Paratrooper, and a delightfully cubic Bob-omb.

No official price point or release dates were announced, but the new LEGO Super Mario sets are expected to arrive in 2021.