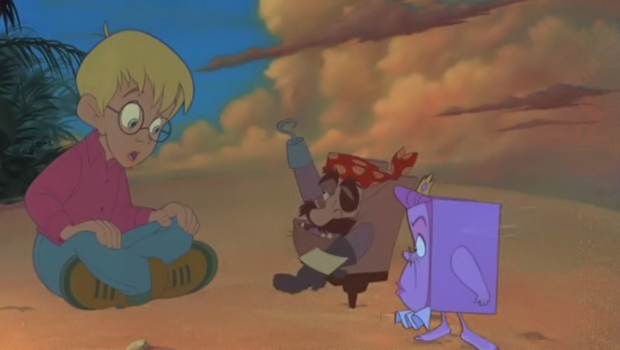 Some argue the Japanese game industry is doing just fine, but long-standing critic Keiji Inafune has declared such arguments are rooted in little more than wishful thinking. The former Capcom man believes the industry needs to cull its pride to overcome stagnation.

“I hope Japanese game developers are breaking through the stagnation,” he told IGN. “However, the reality isn’t as good as I want it to be. I see they’re starting to be aware of the problem and that they have to do something. They know they have to learn more from western games and create games that’ll sell more in the western market. However, they don’t know what to do or how to do it.

“Even worse, their pride gets in the way, preventing them from learning from overseas developers. As a result, they end up staying in the domestic market rather than going global.”

The developer behind Soul Sacrifice went so far as to compliment media sources in the West for applying pressure to the industry with its questions.

“Overseas media have been asking the same question for a long time; is Japan’s game industry okay? Are Japanese brand games dead? The fact they’ve been asking these questions for a while is because they care and they’re worried about it.

“So we much appreciate the fact that the world is concerned, however, [Japanese developers] still don’t really get it. Some developers are saying [the] Japanese game industry is still doing fine, but that’s wishful thinking. Words are not enough, we must act and prove it. Unless at least a few titles from Japan make it to the top 10 games of the year worldwide, we won’t prove it.”

I do love Inafune’s honesty on the subject, but really, at this rate I don’t think we can isolate any one market as especially worst. Japan definitely needs to shake itself up and get over its stagnant period, but the same can be said of Western development these days. Maybe people pick on Japan more because it’s so much more invested in the console business, which is where a lot of the industry problems are found.

In any case, I think it’s wishful thinking to say anywhere is doing fine right now, at least in the high-stakes areas of game development. The whole world market looks like a mess.