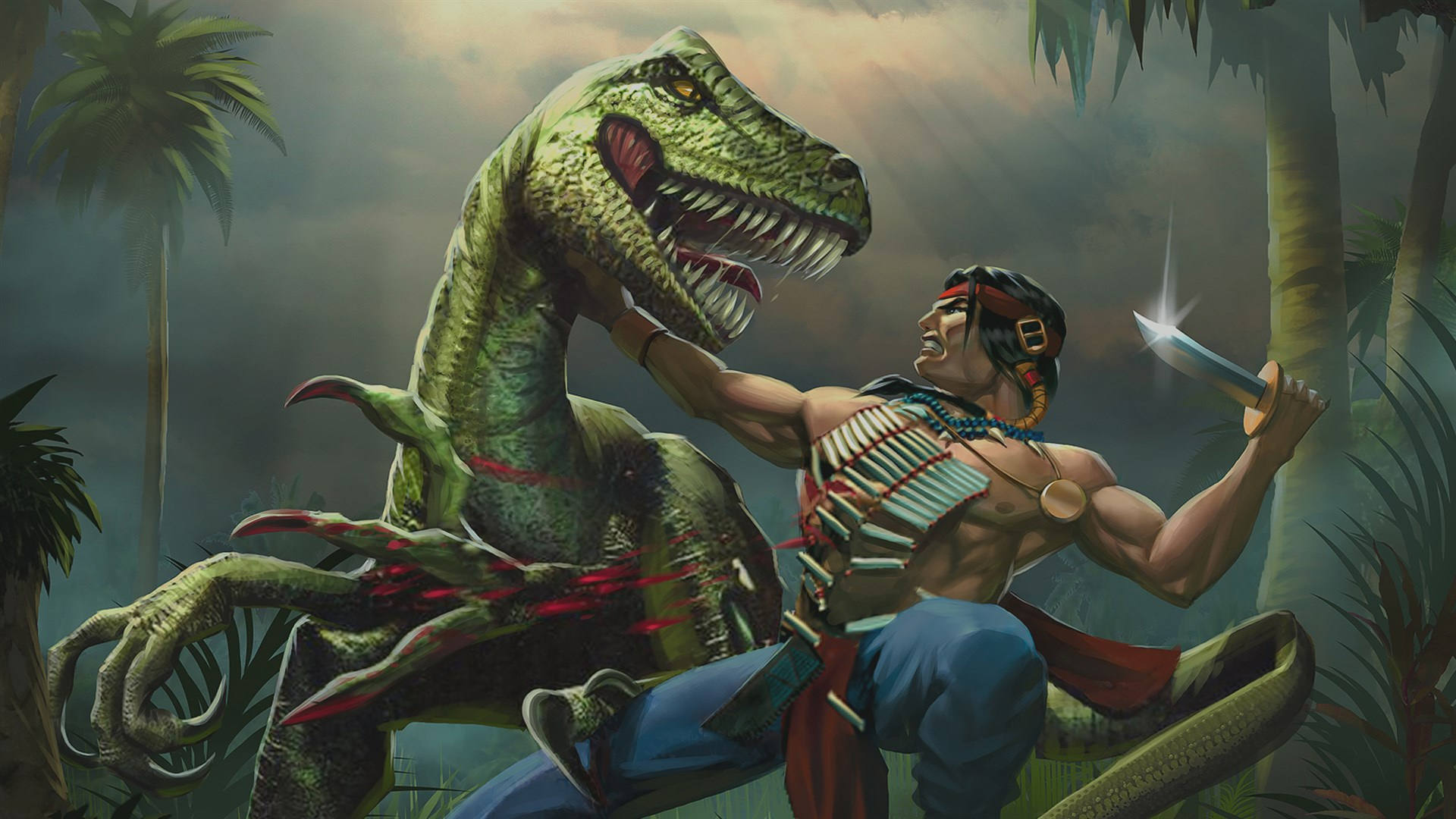 Nightdive Studios once said it would be “cool” to bring its Turok remaster to Nintendo Switch, and as revealed today — on the game’s 20th anniversary — plans are in motion. An eShop listing for Turok surfaced on Nintendo’s official website with a $19.99 price tag and an almost-here March 18 release.

Turok: Dinosaur Hunter has made the rounds in recent years on PC and Xbox One. These modernized versions are higher-res, with updated lighting and water effects, and you can see much further into the distance. If you prefer Turok 2: Seeds of Evil over the original, that’s coming to Switch at a later date.

My most notable memory of Turok stems from the one and only time I rented it on Nintendo 64. (Did anyone else consistently rent the same games multiple times?) Just a few minutes into the first level, I got a sharp headache and had to let my PS1-owning friend take over. He and his brothers were always playing M-rated games like Resident Evil and Shadow Man, so he was in his element. Fun times.

I’m probably not in the market for Turok on Switch, but I’d love to see more games from that era come over either in their original form (let’s pick up the pace, Nintendo Switch Online) or with remasters.