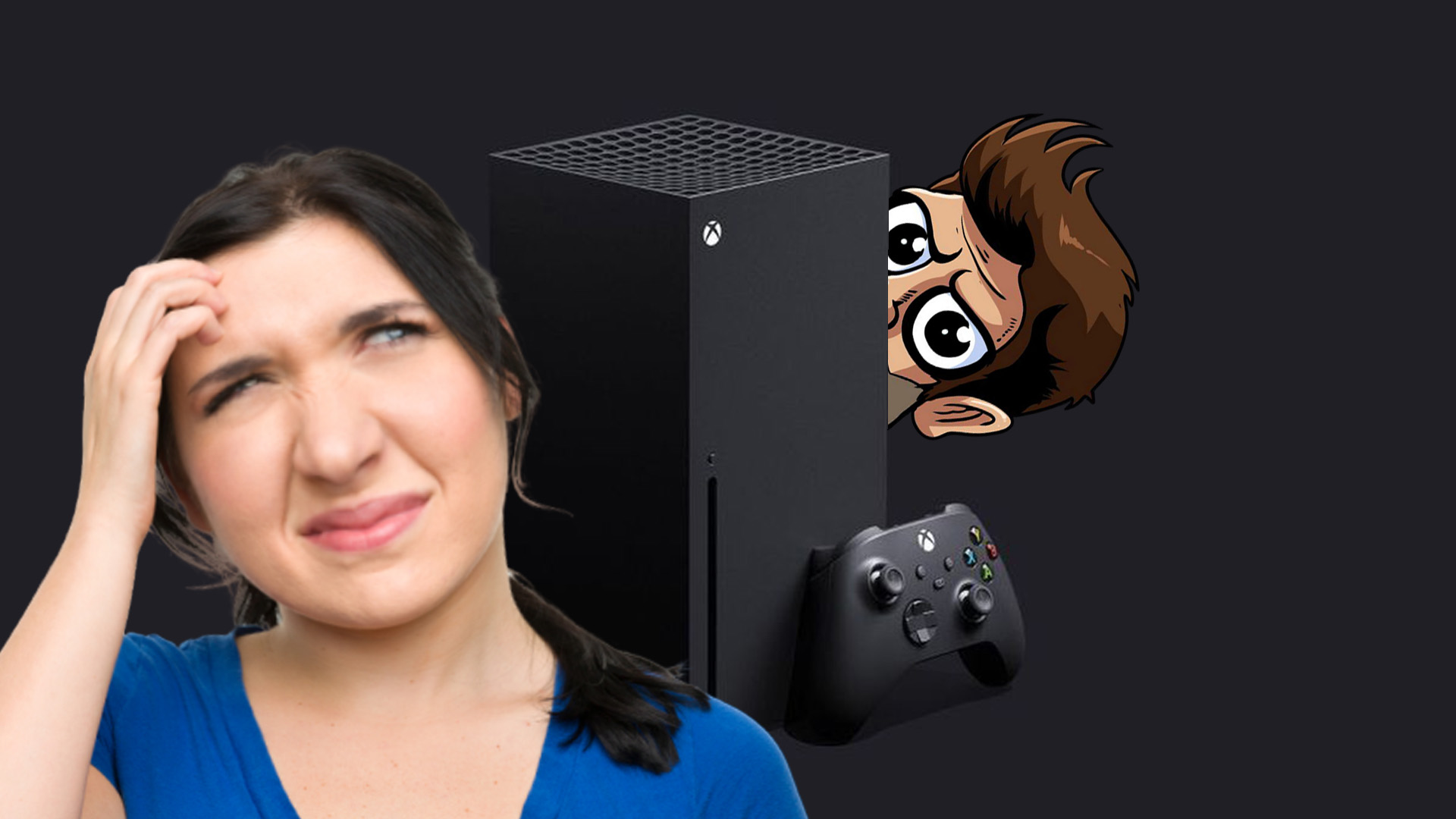 Terrible name, but loads of power and potential

While Lyle continues to dunk on you dweebs, here’s what’s been happening in video games this past week:

The Xbox Series X has been finally unveiled and as silly as the name is — I genuinely believe it’ll work out in the long term with future revisions (Series S for example for a possibly smaller iteration in the distant future). However, I can’t help but wonder about the 2020 holiday shopping soccer moms who will inevitably ask: “what’s the difference between the Xbox Series X and Xbox One X?” Thank god I don’t work in retail anymore.

To be fair to the normal consumer who isn’t any bit tech-savvy, the Xbox Series X by itself is almost as bad as Nintendo’s naming convention with the “New 3DS” and “Wii U.” I still distinctly remember working at Best Buy over the holidays and having to explain what’s different about the Wii U to hundreds of parents who just thought it was some sort of accessory for the original Wii. But, over the years with the possibility of newer and more powerful iterations, I genuinely think the “series” approach to branding isn’t a half-bad idea. It certainly beats trying to come up with random numbers again or names like “Infinite.”

Discharged question of the week: what do you think of the Xbox Series X?