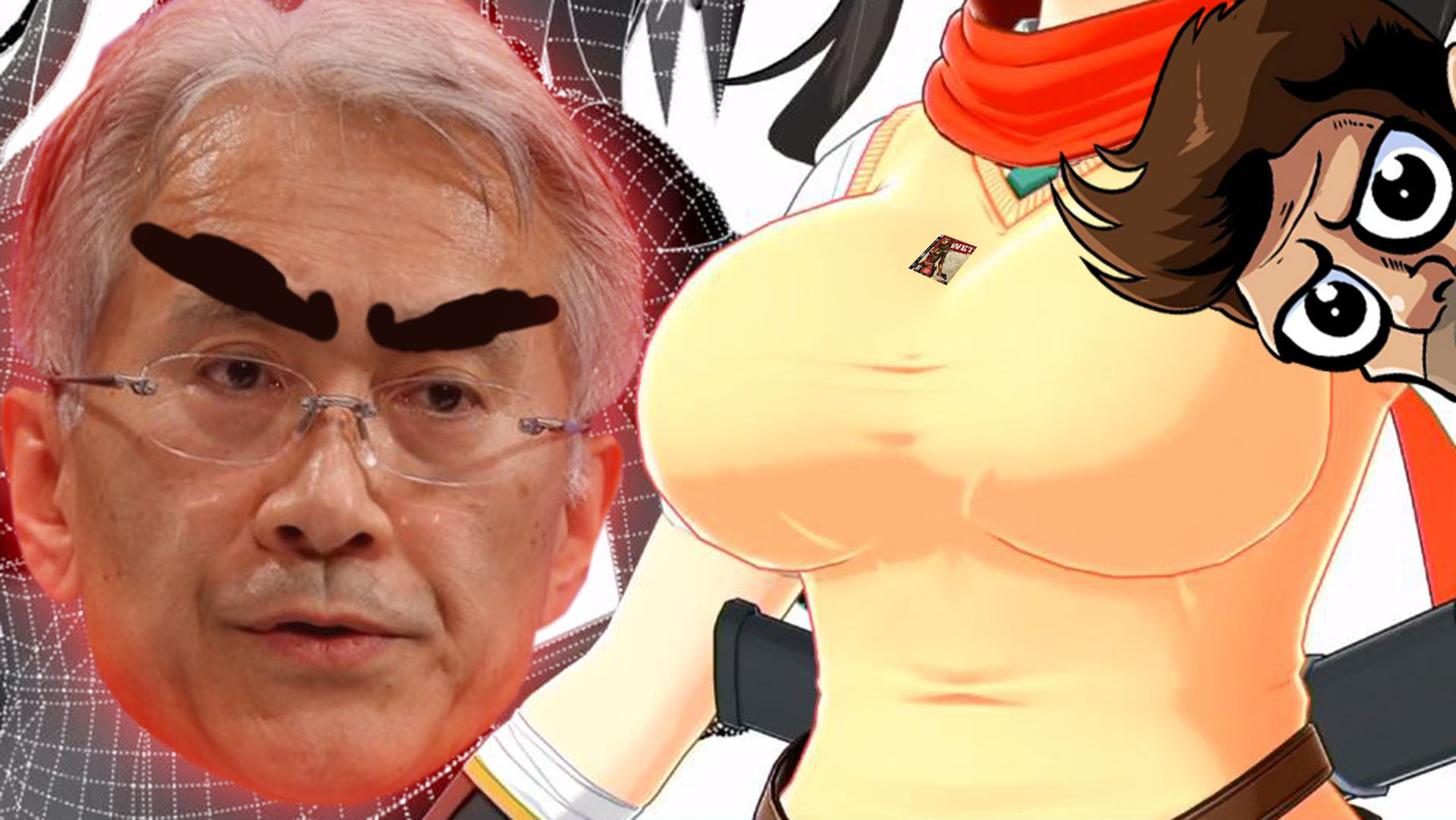 While Lyle continues to train vigorously in the action room for the inevitable battle for the Nebraskan power grid, here’s what’s been happening in video games:

Censorship is an odd stance to have out of the blue for PlayStation considering the number of games already released on the PS4 that are pretty damn explicit in terms of adult content. I’ve personally never understood the contempt for adult video games that are overly sexual or even downright pornographic.

I thought for sure we left that shit behind in the early 2000s along with Jack Thompson and that eventually, an entire mainstream adult industry would take off in the realm of video games. Especially when the average gamer is roughly in their 30s. It could still happen one day, but currently, it just seems to be still lingering in the realm of taboo for whatever reason.

Thankfully, the PC side of things still offers up plenty for your deep dark fantasies.

Discharged question of the week: How do you feel about the possibilities of an adult industry within video games?