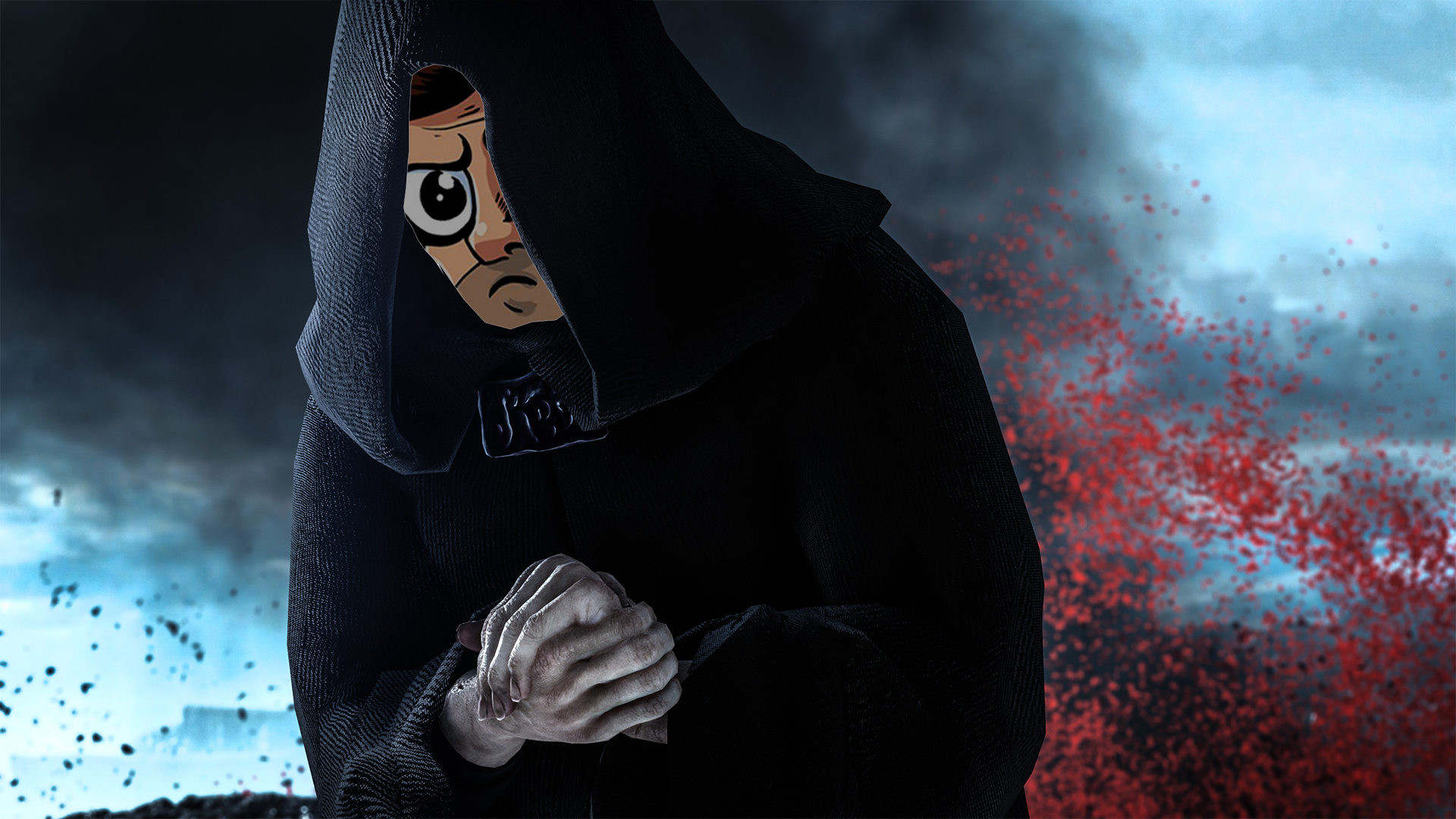 What the hell even is EA’s strategy anymore?

While we’re still trying to crack the egg of online video content creation, here’s what’s been happening in video games:

In all my years of following games media, I don’t think I’ve ever witnessed a publisher have such a downright terrible year as EA did in 2017. Now in 2019, I genuinely believe one of Disney’s biggest mistakes with the Star Wars brand was making an exclusive deal with EA in the first place. There used to be numerous Star Wars games that would release on a year-to-year basis, sometimes even multiple. Sure, some weren’t that great, but plenty were fantastic.

Now, EA has had the exclusive license to create Star Wars video games for roughly six years. In that time we’ve gotten two Battlefront games, a lootbox gambling controversy that broke into mainstream news across the world, and a bunch of canceled projects that even resulted in a studio closure. I’m shocked Disney has yet to scrap that exclusive deal and let other studios and publishers take a crack at that franchise.

Discharged question of the week: Which developers would you wanna see make a Star Wars video game?