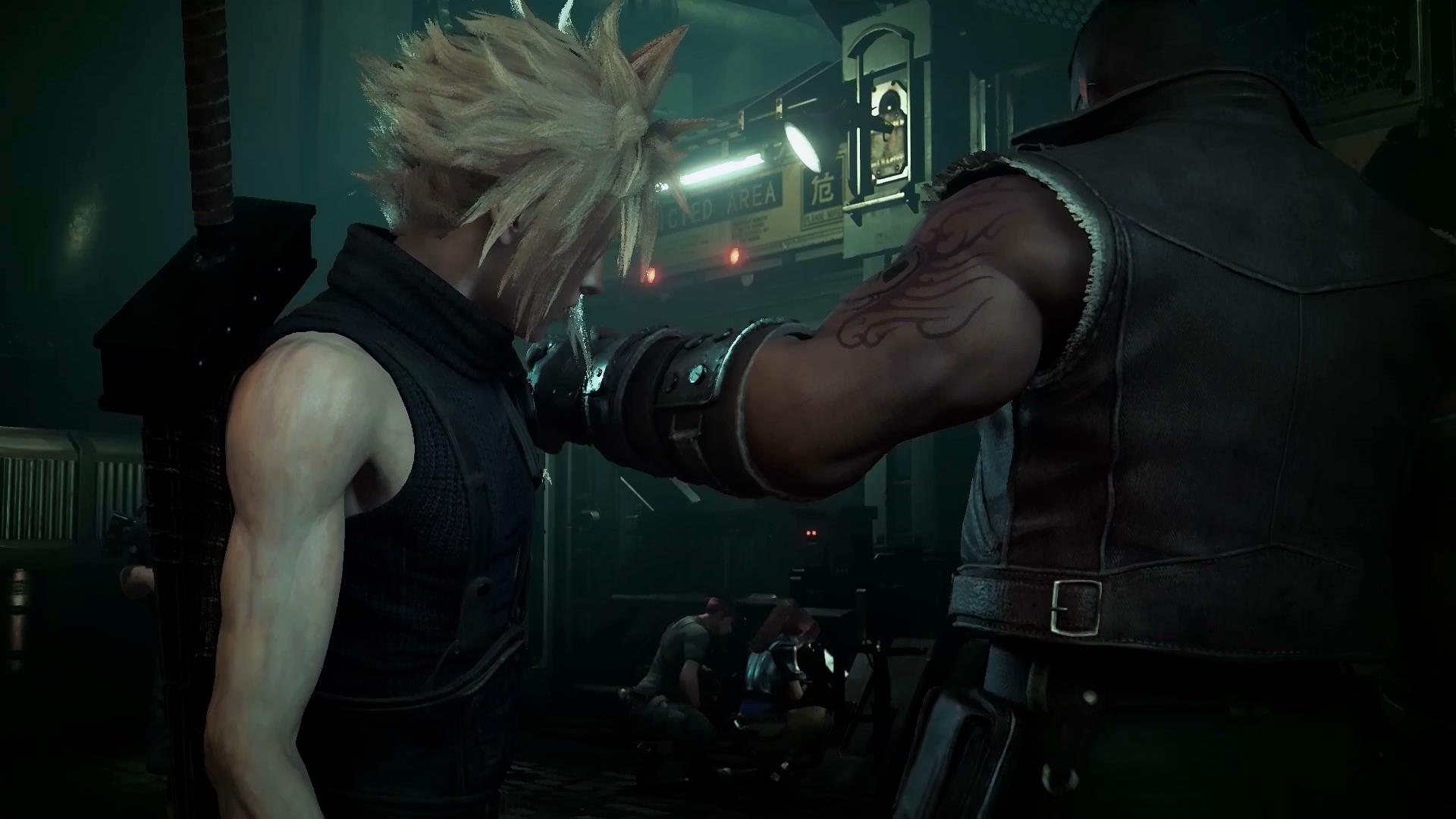 ‘Development is moving along more than expected’

Whenever I tell someone that I cover games for a living, they typically ask me if I know anything about the Final Fantasy VII Remake. Very few people do, as Square Enix is keeping a tight lid on the production — but every once in a while they need to come up for air and let people know that yes, it still exists.

Speaking to Famitsu, the game’s director Tetsuya Nomura explained that not only is the production “going well,” but development is “moving along more than expected.” Nomura also tells people to “wait for the next news release with peace of mind,” whenever that might be.

According to him, “the direction was pretty much decided upon” before Square Enix ended up blowing up their third-party collaboration plan (it’s since moved to internal development only), and “while preserving the atmosphere of the original, the scenario will dig deeper into the characters, including members of Avalanche.”

Okay so that last bit is juicy! Nomura is re-confirming that we could very well get some extra scenarios or dialogue with previously tertiary characters like Jessie, Biggs and Wedge.