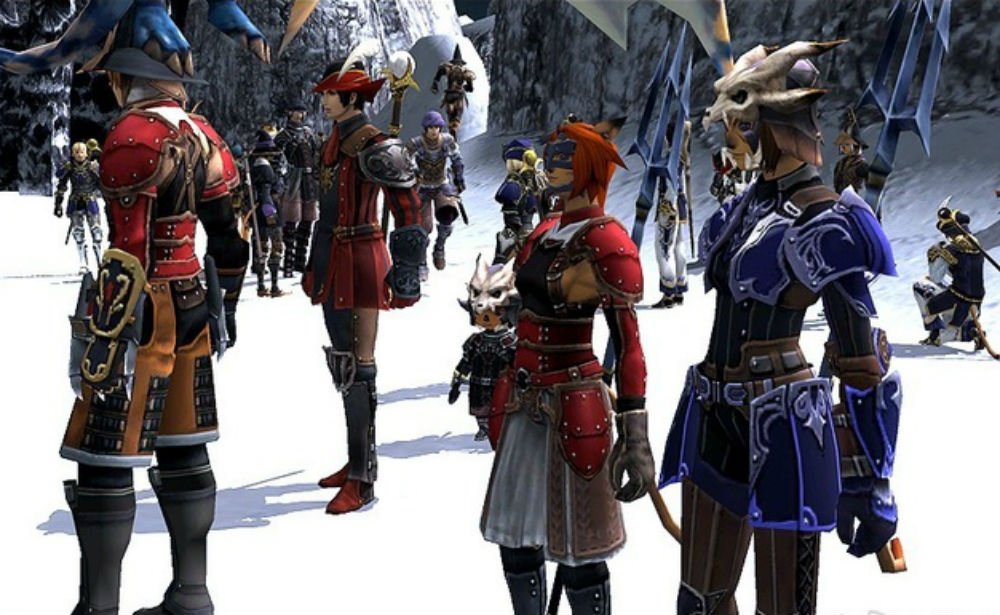 The Final Fantasy series said goodbye to two of its own this morning. Service for both console versions of the long-running MMO Final Fantasy XI was officially ended today following nearly a decade and a half of support. The PlayStation 2 edition was aged 14 and the Xbox 360 version only 10.

Known as the first cross-platform MMO, Final Fantasy XI first released for both PC and PS2 in 2002. Four years later the game would become the first massively multiplayer online role-playing game to appear on the Xbox 360. Unlike other members of the Final Fantasy series, XI allowed players to create their own character from five unique races and twenty-two combat and support jobs. In 2008, the game was home to 1.7 million characters across 500,000 registered users. Developer Square Enix continued to support the series through the years by periodically releasing expansions and add-ons, including Rhapsodies of Vana’diel that released just last year.

The console releases of Final Fantasy XI are survived by the still-running PC game of the same name, an upcoming mobile remake, and fellow MMO Final Fantasy XIV: A Realm Reborn.

Players from both the PlayStation 2 and Xbox 360 versions of the game are invited to pay their respects and move their characters to PC following the shutdown without purchasing a new copy of the game. Full directions can be found at the PlayOnline website.