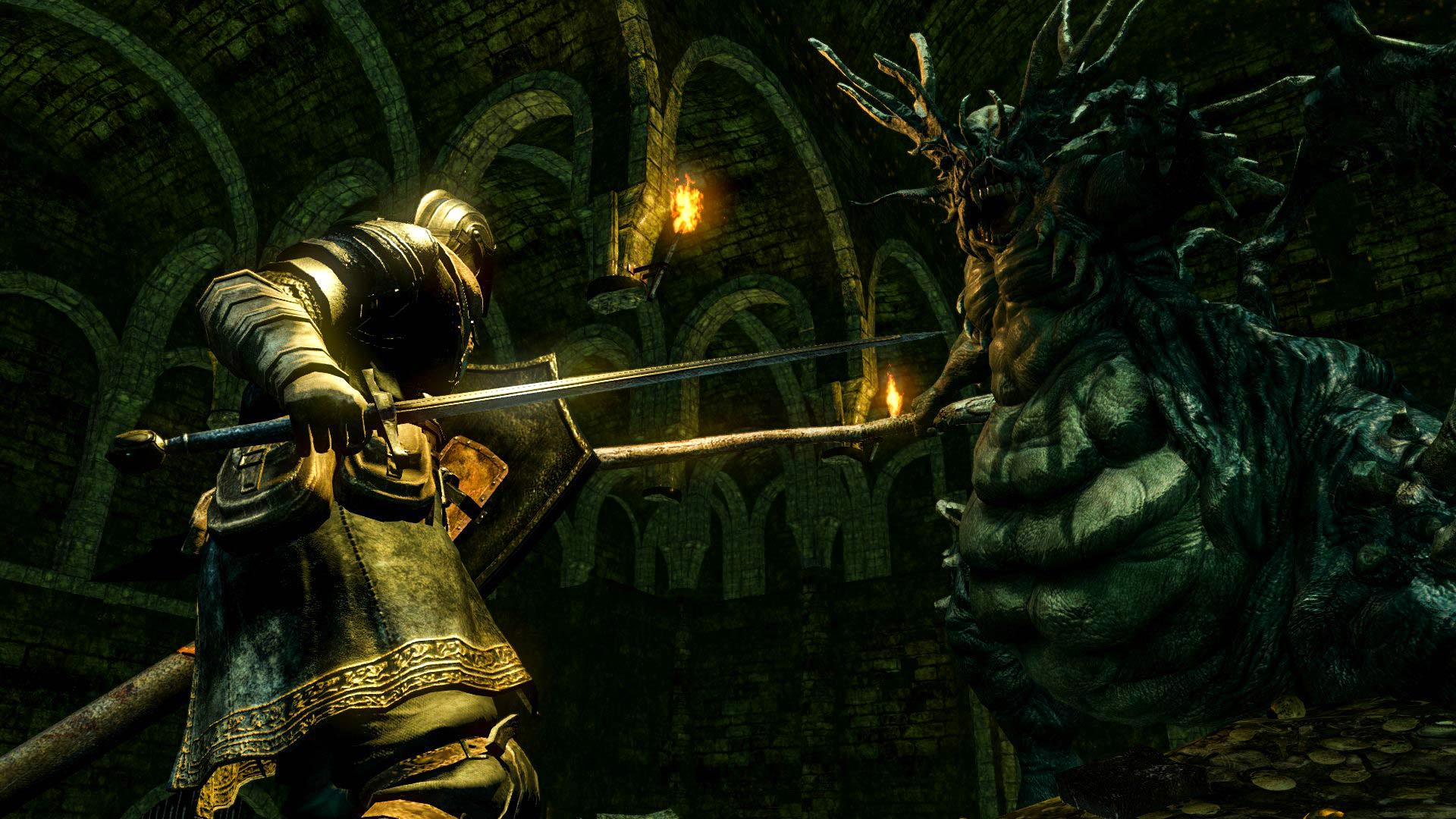 I can’t justify getting Remastered at launch

Despite owning three versions of Dark Souls, it feels inevitable that I’ll pick up the Nintendo Switch port at some point. It’s one of those rare games I can always return to and learn something new about. Had Dark Souls Remastered made it to Switch as originally intended, I would’ve already gotten it by now. But with the new October 19 launch for the late-to-the-party Switch version, I’m hesitant.

For starters, I couldn’t hold out; I bought Remastered on PlayStation 4. I don’t regret that decision in the slightest — it’s a treat to play with a lively community and hear the bells toll — but I’ve kiiind of had my fill for the foreseeable future. Barring some silly character build experimentation and PvP shenanigans, I’m well on my way to wrapping up the game (again). It’s just a matter of slowly but surely obtaining all of those unique weapons and a few pyromancies I foolishly missed. The end is in sight.

More importantly, October is crammed. Red Dead Redemption 2 is a backlog killer in and of itself, but along with that, we’re getting: Mega Man 11, Forza Horizon 4, Assassin’s Creed: Odyssey, Call of Duty: Black Ops 4, Battlefield V, and Soulcalibur VI. I will only play a small fraction of these games in October, and I don’t know where a meaty game like Dark Souls could possibly fit in that schedule.

Maybe I’ll change my tune after trying the network test, but right now, I doubt I will get around to Dark Souls Remastered on Switch until winter break. What about you? Have you changed your plans?