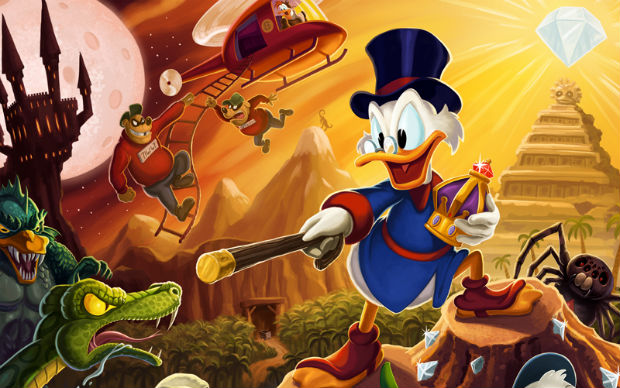 DuckTales Remastered was released in 2013, and despite a few nagging issues, it was a fantastic platformer. Now thanks to WayForward you can play it on iOS and Android for $9.99, and it’s actually not half bad.

The key is to use a controller, which at this point is readily available on the Android platform and a lot cheaper than it was previously on iOS. In that sense, it’s a pretty faithful port of the original, with the much-needed ability to skip cutscenes, which was added to the console versions months down the line.