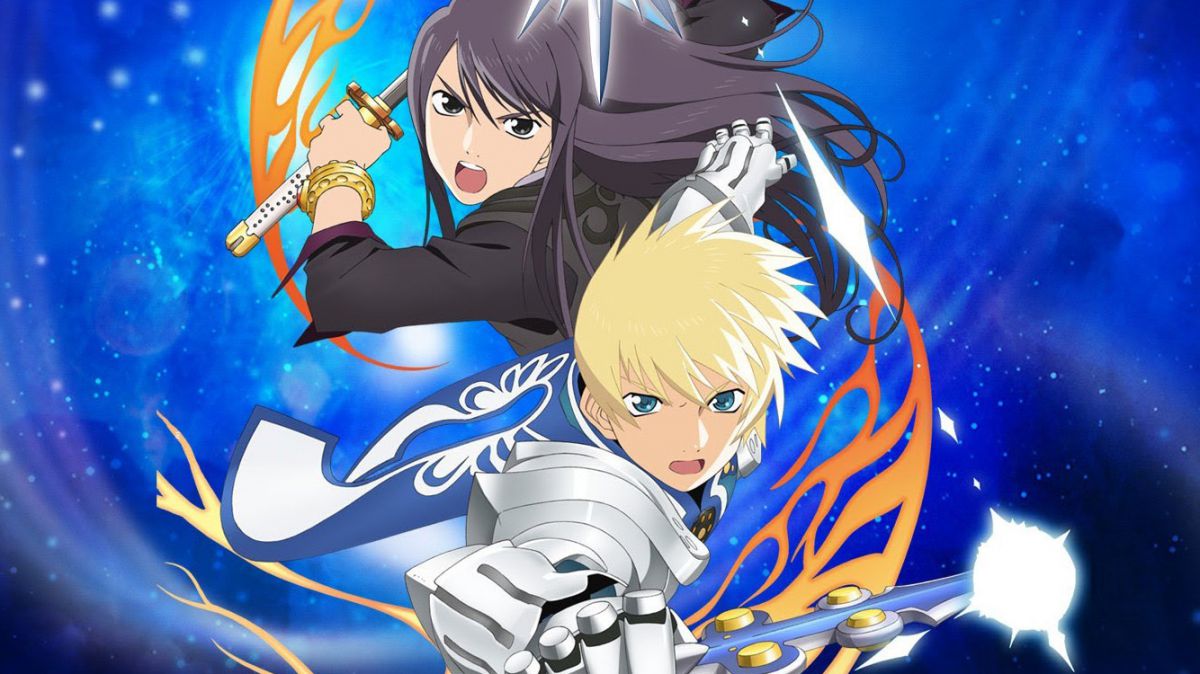 And PC, PS4/Xbox One

Earlier this year, at E3 during Microsoft’s presentation no less, Tales of Vesperia Definitive Edition was revealed. Initially thought to be an Xbox exclusive (following up on its original Xbox 360 launch) it was later announced that it would be coming to PC, PS4 and Switch, much to the delight of everyone involved.

I’m sure a lot of you JRPG fans out there have already played it to death, but just in case, Bandai Namco put out a new story trailer with English subtitles to sort of acquaint you with its world. So what’s “definitive” about it? Well, it’s coming off of the 10th anniversary of the game and will feature “remastered full HD graphics,” as well as “never before seen characters” and an “expanded story.”

As always, be wary of the Bandai Namco-produced PC port until some impressions are out there.