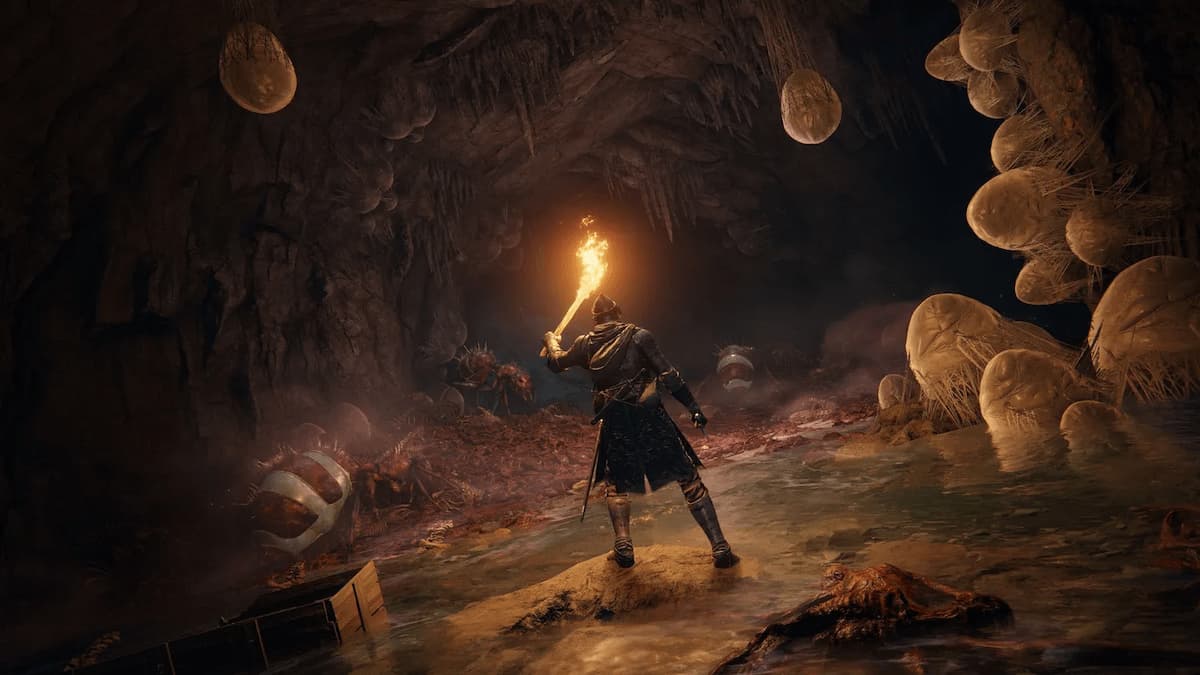 Why is everyone so loud?

Every December, I, like many others, take a look back at the biggest games of the year. Usually, I limit myself to the games that I actually liked, but this year, I dipped my toes into Horizon Forbidden West, a sequel that I don’t care for to a game that I don’t care for. I also watched a few YouTube videos of God of War Ragnarök. I was going to play it in full, but Horizon Forbidden West put me off of paying full price for sequels to games I dislike (and 2018’s God of War left me pretty cold). I just wanted to get a feel for the year’s big trends. What I discovered was one major through-line: distressingly talkative characters.

I am not the first to make this observation. Most people, Destructoid’s Chris Carter included, liked Horizon Forbidden West more than I did, but it was critiqued for protagonist Aloy’s constant internal monologue. Ragnarök‘s cast of overly-helpful companions got a shoutout in nearly every discussion of the game. Once I was aware of the Year of the Loud Game, though, I started noticing it everywhere.

It’s all around us

Xenoblade Chronicles 3 carries the Xenoblade torch by having characters constantly yell their favorite quips at you; Gotham Knights, a game about being a quiet, brooding vigilante, brought back the Totally Natural Citizen Banter that has plagued superhero games for years. Both of these examples are games that would have been dramatically improved by just a little more peace and quiet, time to luxuriate in their evocative and interesting settings without hearing “You’re on fire, Lanz!” But the trend didn’t stop at new releases. No, even games that have been blessing our ears for decades saw the addition of full voice acting in 2022.

Both Live A Live and Crisis Core -Final Fantasy VII- Reunion brought great games to modern platforms in pleasant packages, but they also came with new voice acting. Both games are paced around their text-only dialogue, but neither remaster provides significant updates to their scripts to accommodate the newly talkative characters. They both feel awkward, as though voice acting was only included because the games needed more noise, and I spent much of my play time wishing the largely likable characters in both games would just shut up.

Then, I got around to revisiting one of my favorite games of the year. And I was very relieved.

Rise, Tarnished… but keep it down

Elden Ring has a lot going for it. It’s got one of the best open worlds in the history of video games, its combat is the natural culmination of the last decade of FromSoftware games, and the ghost horse is very cool. The thing I appreciated most about revisiting Elden Ring, though, was its blessedly silent protagonist. The silent hero is a dying art, and Elden Ring resuscitated it at just the right time.

The Tarnished in Elden Ring is not really a character. That’s fine. 2022 had a lot of video game characters who were desperate to prove that they were characters, with a lot of personality and pizzazz, and a lot to say. The Tarnished doesn’t need the player to know who they are. You can project any story you like onto them, or you can choose not to project anything onto them at all. Crucially, you can choose to simply ignore them.

Most of the games I’ve talked about here have had really beautiful worlds with lovely music and sound design, all of which is totally drowned out by party members helpfully reminding you to attack the enemy. Elden Ring has no such party. There are speaking characters, but they’re not too talkative, and you have to actively seek them out. Elden Ring is full of design decisions that encourage the player to appreciate the artistry of the world, the mechanics, the music. The game wants you to experience everything, and its quiet star is central to that ethos.