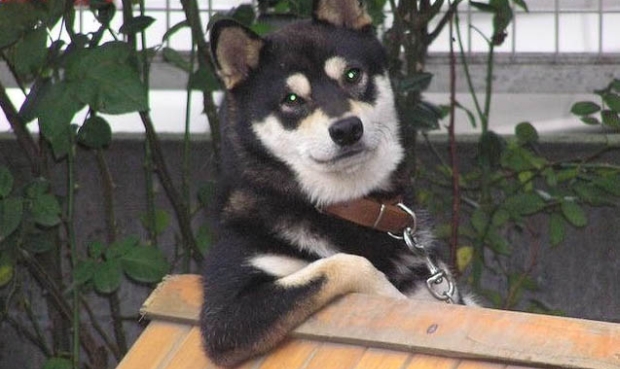 [Editor’s note: Community member nekobun contributed a piece to our Weekly Musing subject on how to make gaming communities suck less. Please post your own over on the Community blogs. It may get read during our panel at PAX this Friday! — CTZ]

One thing I’ve found to be a great boon to many online communities, regardless of their focus, is letting self-moderation have a fair amount of influence.

Traditionally, online communities are run by a handful of elites, whether you call them admins, moderators, or whatever, with the teeming hordes of plebeians posting beneath them. Firm rule tends to come into play as the moderation crew gets more buddy-buddy and occasionally power-mad, while the masses, already finding few avenues to prove themselves unique and noteworthy without a shiny deputy’s badge, tend to act out against anything they see as even slight oppression. Things become more and more draconian, more trolls pop up to Fight The Power, and eventually, things just turn ugly.

Over the past few years, more communities have been coming to the fore where moderators take more of a background role, and the unwashed are left to fight things out amongst themselves. You’d think this would turn into chaos, but not with proper nudging. Sure, moderators are expected to step in if things become petty or get out of hand, but the objective of this format is to encourage cooperation, discourage any idea that the people “in charge” are particularly almighty, and leave the weeding out of trolls and other unsavory characters to the general public. While typically a mess when first started, these sort of forums have been my favorites to revisit.

Thankfully, it seems things here are already well along the way towards that sort of world, and it helps that multiple fronts for expression exist at Destructoid. The C blogs make a nice option for people to just express themselves in longhand, something that may not be as welcome when chatting away in the forums. The forums add a nice social element, and provide a wider spectrum of discussion topics so people don’t feel like they’re coming here solely for game-related content.

Moderators still have the only third-party deletion powers, but I’ve seen plenty of trolls called out within the first three or four posts by people who know what’s attempting to be pulled, and for the most part, forum posters tend to be supportive of one another and their opinions, which is reassuring. If anything, I can only suggest/hope that this sort of atmosphere continues to be encouraged, if not expanded.

I love the fact that the editors are the same way in the relationship between the C blogs and the newsposts, between blog promotion, and just the way the regular articles are presented. I haven’t been here that long, but I can’t think of a single anecdotal newspost with an author who sounded at all arrogant about the fact they might be playing something before everyone else, or experiencing something most of their readers never would, or getting any sort of free ride.

Condescension doesn’t happen here, and it’s very welcoming when even the head honchos make it clear that they’re your peers. Heck, I was listening to RetroforceGO!’s 100th episode, and was both stunned and delighted to hear that they actually pay for everything they play and discuss on the show, rather than working from advance copies or other freebies.

In short, I’m saying that the best way to improve any online gaming community, or the gaming community en masse, is to keep the focus on what we here seem to be doing already: no matter your backgrounds, opinions, or feelings, remember (and remind others) you can express them and feel welcome, as we’re all here for the same reason.